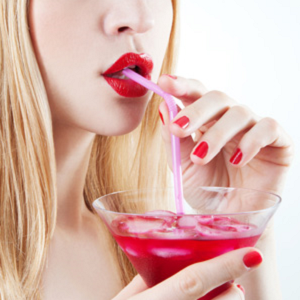 [Blind Gossip] A couple of years ago we told you about a thirsty actress who was actively pursuing a recently-separated movie star.

Well, we have a similar story for you!

Back in 2017, a handsome movie star was divorcing his famous wife.

A thirsty actress saw this as her opportunity to date one of the biggest stars in the world.

She tracked down his location. Then she literally flew halfway around the world to a foreign location for the sole purpose of trying to bump into him and get photographed with him!

However, that didn’t stop Thirsty from continuously planting – and then denying – rumors that she was secretly dating the movie star!

A thirsty actress sees this as her opportunity to date the famous actor.

She has been trying to connect with him on social media.

He won’t respond to her on social media, so she is now trying to track down his schedule so she can “accidentally” bump into him in person overseas.

We would pay good money to see these two date. We mean it!

[Optional] Should the actor and actress in Story 2 date? Why or why not?