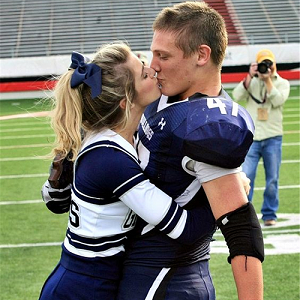 [Blind Gossip] You can stop cheering on this romance!

Here’s a little insight into the drama behind this famous politician’s adult child and their latest relationship.

It’s cool being in a relationship with someone famous, but after a while it wasn’t worth it. It was kind of a nightmare.

Was it a problem with the family?

Not really the family. It was more about the fact that there was just too much divorce drama, too many exes, too many kids. It was chaos all the time.

Most drama does pale in comparison to divorce drama!

But… didn’t he contribute to this drama by dating her while he was still married?

I’d rather not answer that.

We’re pretty sure this opportunist will quickly fade from the limelight now!

[Optional] What kind of person should they be dating?