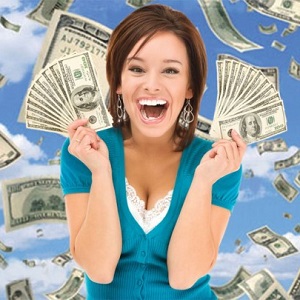 [Blind Gossip] We told you before that the origins of this new celebrity relationship had a lot of weirdness surrounding it.

And we’re not just talking about the quirkiness of the two participants.

You see, our mostly TV actress was married with child/ren.

She suddenly left her husband – with whom she has a young child/ren – and began “dating” a celebrity who is not an actor, singer, or athlete. That did not make sense.

Why did she do that?

I know she comes across as being very artsy and like money doesn’t matter, but she is actually obsessed with business and money. She and [New Boyfriend] have talked about doing some projects together.

She already has a successful career and plenty of money from having starred in a TV series. So why would she need him?

Well, it turns out that New Boyfriend has a little bit more to offer than you might think! If you think he’s just some dorky guy on a cable show, think again.

There are half a billion reasons why she wants to be partners with him.

Who knew he was worth that much?

Okay. Maybe now it does all make sense!

[Optional] Do you think he will marry her?