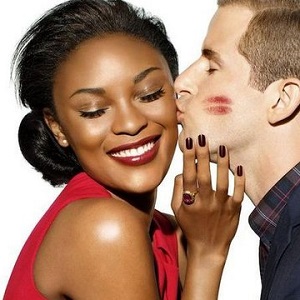 [TV Line] It was one of the most contentious TV breakups in recent memory, so it stands to reason that the inevitable rebound will be equally as divisive.

But rumor has it that an unnamed drama series is finally giving the remaining half of the aforementioned fizzled-but-popular romance a brand-new love interest.

By all accounts, the incoming character, casting for which is now underway, is going to be a major addition to the ensemble (the words “series” and “regular” have been tossed around). It also sounds like this newcomer will fill a need that his/her predecessor could not, thus helping pave the way for a romantic connection.

What else can we divulge about this would-be, could-be courtship? Hmm…. The relationship would be interracial, possibly stymied by the new character’s own, recent breakup, and…  I’ve probably said too much!