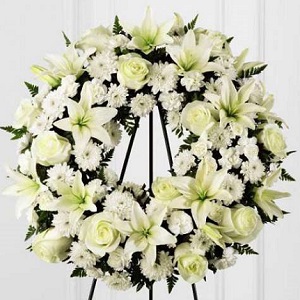 [Blind Gossip] It is obviously tragic when a young person passes so early in their life and career.

The people they leave behind grieve in different ways.

In the case of one young male performer who suddenly passed away within the past year, a young actress with whom he was close is having a particularly tough time coping with the loss.

They were good friends and she is beating herself up over the fact that they used to [do drugs] together. At the time she thought it was no big deal and that they were just doing the same dumb sh*t that everybody our age does. Now she is thinking that maybe if she hadn’t done this with him that he’d still be here. She feels horrible and guilty, like it’s somehow her fault. She punished herself by not eating.

[Optional] Should she feel guilty?