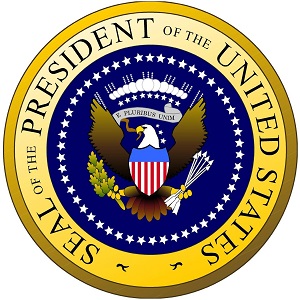 [Blind Gossip] This person is a Democratic Candidates for President of The United States.

In public, they are, of course, vocally supportive of a large number of causes, including LGBTQ rights.

Except… they might not want you to know about how they reacted in private to a relative who came out of the closet to them.

[The Candidate] was upset and tried to convince [the relative] to go to gay conversion therapy. This went on for several months.

The relative refused to go and The Candidate eventually gave up.

[Optional] Which one cause or platform is most important to you when considering which Presidential Candidate you will support? Please keep your comments civil.