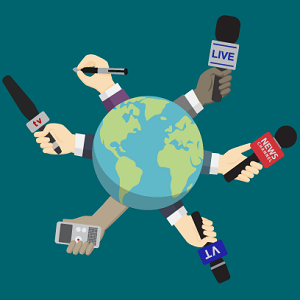 [Blind Gossip] There are a lot of messy celebrities.

It is the job of their publicist to make them look less messy.

This actress has been messier than most.

She tries to come across as mature and self-contained, but both her behavior and her press have been nothing short of bizarre and chaotic.

Whew! No wonder the branding and messaging have been so crazy!

However, there is something interesting going on right now.

We’re not exactly sure what this means.

Did she fire her publicist in the middle of this crisis? Did they quit? Are they handling her newly-formed organization but not her personally? Is she trying to do her own PR again? Did she hire a new publicist?

Since she is so high profile, you would think that a new PR professional would happily announce themselves as having snagged her as a client. Yet… crickets.

No one seems to know what’s going on. This is all very odd. And very chaotic.

[Optional] If she asked for your advice, what would you tell her?