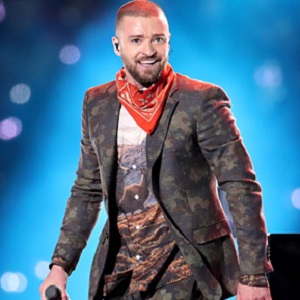 [Blind Gossip] This young actress is in quite a pickle.

Although she has dated several different male actors in Hollywood, she has always had a squeaky clean image.

She was caught smooching the actor who plays her dad in an upcoming project.

Kissing your dad who is married in real life? Really gross!

Is there any chance this was a weird publicity stunt for their project?

Absolutely not! If they were both single and were playing lovers, it would be a possibility. Not in this case. In this case, it was just a stupid mistake.

Her publicists are going to have to take action to protect The Actress.

She needs both a short term and a long term strategy.

For the short term?

They do not want this to play out like the Justin Timberlake affair where she will permanently be branded a homewrecker. Maybe claim that she was young and naive and drunk and nothing really happened other than some flirting. A one-time mistake. She has to regain her rep as a naif.

For the long term?

They need to set her up with another man quickly. It won’t be a real relationship, but it will help distract.

What about our actor? After all, he is older and supposedly wiser. And married.

He is a horse’s arse. Everyone knows it. It won’t affect his ability to work one way or the other.

[The Actress’] career is the only one in danger.

That seems rather unfair.

What about The Actor’s Wife?

As long as she forgives him, he is good to go.

It will be interesting to see how each of the three parties – The Actress, The Actor and The Actor’s Wife – plays this over the next few weeks.

[Optional] What do you think The Actress should do?