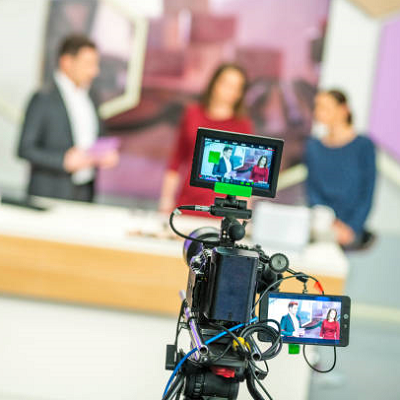 [Blind Gossip] Many productions are cheering the resumption of filming their show.

Well, except for this TV show.

It’s a mess behind the scenes!

You see, there is a problem with their female star.

Her “health problems” are keeping her off the set.

While our star does have various health problems, we found out that they are just being used as a cover for the real problem.

What is the real problem?

What’s it going to take to get our TV Girl back on air?

Rehab. She is fighting it, though. She really needs to do residential but she wants to do outpatient.

The problem is that outpatient doesn’t really work for her. Too easy for her to cheat.

We seem to recall her successfully going through residential rehab a few years ago, so this is not a new problem or a new solution.

Actually, we also seem to recall that the last time she went through rehab, she made a similar claim that some other sort of “health problem” was actually responsible for her absence.

In the meantime, others will try to fill in for her so the show can go on.

Not that she is happy about that!

She is totally worried that they are going to replace her. That’s the main reason she doesn’t want to go to rehab.