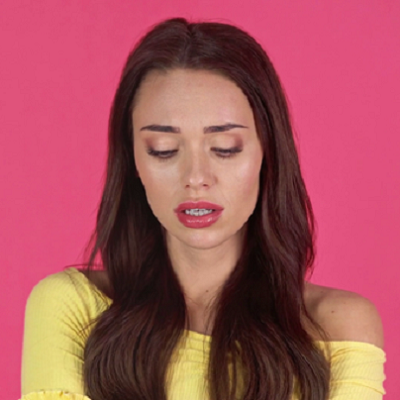 [Blind Gossip] Someone who is part of a famous family really resents both her fame and her family! She believes that fame has made her life completely miserable. She does not know how to escape it and do something else with her life.

Her story was posted on a public board. We have no way of validating the veracity of her statement. We have left her story unedited.

I’m one of said children. I’ve been described as a socialite or “model” despite me never being tall enough to land a gig without the family name.

If you’ve heard of me, you’d probably think I’m spoiled. And whilst I have never struggled for money – the internet claims I am worth a ridiculously inflated figure and even then, I don’t have access to the money I’m even “worth”.

Since her family is wealthy, her parents have likely created a trust account for her benefit.

I am so alone. I am trapped in the public eye and I never asked to be here. I am trying to make my own money, to not fall behind my peers but the hate I receive online, the harassment… It gets too much. I was not made for this. I did not choose this. I fear it’s too late for me to change my life around – I express my distress to my family and they laugh “it’s not like you can go get a normal job”.

The Poster later reveals that she is in her twenties.

I hate the image of myself that I am portraying. But I am too weak and fragile to ever reveal my true self. I am too scared to even handle my own social media accounts – I pay someone to do it for me. I can’t read the comments. I’m at my brink, and no fancy psychologist or pill pusher helps.

It sounds like she was romantically linked to those famous athletes and musicians.

I struggle to date, I struggle to make friends. I’m seen as nothing [but] a pretty, spoiled brat and that is exactly how people treat me when we first meet. Few people know who I really am and I struggle to keep them in my life.

One day it’s all going to be too much. I’m going to implode. I just might take others down with me. I hate these picture perfect people. But I just can’t connect with anyone and it’s all because of this wall of my family’s fame.

The Original Poster provided some more random facts in response to comments by others.

Similar: Not All In The Family