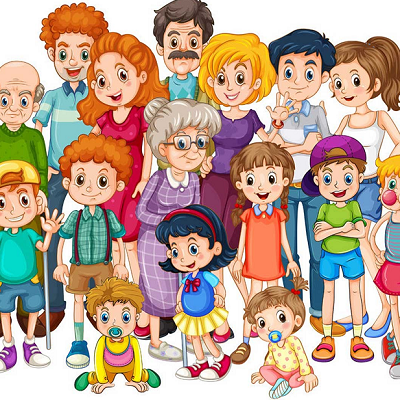 [Blind Gossip] This family has earned a living off of having their drama play out on TV.

While they present a unified front for the TV audience, that is not the way things are playing out in private!

When one of their family members got into trouble, all in the family pretended to rally around and support that person.

Behind the scenes, however, it was a completely different story!

While some family members want to see his name cleared, not all of them feel that way.

[Sister 1] and [Sister 2] will never say this in public, but they believe that Brother 1 is evil. They do everything they can to avoid him in real life. This has been going on for a long time. If he is at a relative’s house, they refuse to go over there.

They do not like him and they do not support him. They are completely repulsed by him and they never want to see him again. They both hope he goes to prison for a long time.

So all that family unity you saw on TV?

But it was the only way to stay on the air.

Is there a lawyer in the family who could help either side get what they want? 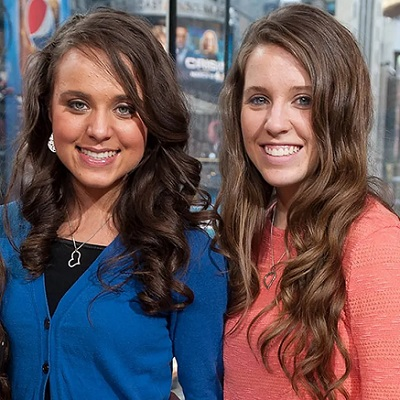 Sister 1 and Sister 2: Jinger and Jill 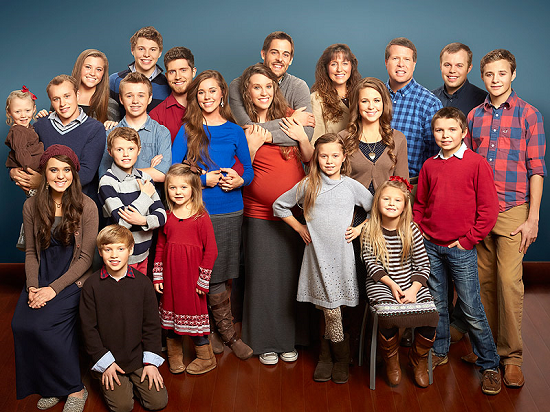 Back in June, your friends at Blind Gossip told you that two of the Duggar daughters had splintered off from the rest of the family.

They believe that their brother Josh was a horrific predator and they refuse to play along with the rest of their family in supporting Josh.

Now comes public confirmation that Jinger Duggar Vuolo and Jill Duggar Dillard are no longer aligned with their family! 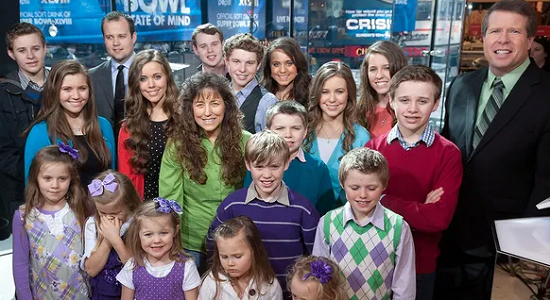 After oldest son Josh Duggar’s arrest in April on charges of receiving and possessing child p*rnography, TLC cut all ties with the Duggars and pulled the plug on Counting On — fracturing the unity of the once tight-knit family and leaving their future uncertain.

“They aren’t as close as they once were because of all of Josh’s legal drama,” a family source tells PEOPLE in this week’s issue. “It’s creating a lot of stress on them — although the majority of the family is acting like nothing has happened.”

The family makes its living by being a family. That facade of unity is what made them money and gave them two television shows.

Jim Bob Duggar, 56, his wife Michelle, 54, and their 19 kids — the stars of two wildly popular reality shows about their deeply conservative Christian family — have weathered crises before.

But what’s unfolding now is different than the 2015 scandal that forced the network to cancel the family’s first show, 19 Kids and Counting, after a 2006 police investigation surfaced revealing that Josh had been accused of m*lesting five underage girls (including at least two of his sisters) in 2002 and 2003 when he was 14.

After the initial scandal was revealed, the entire family – including the sisters who were victims – came out and supported Josh.

Ugh. That had to have been an awful experience for them.

First they were victimized by their brother.

Then came the part where they had to publicly forgive him and defend him in order to make the family look unified.

We can’t even imagine the terrible pressure these young women felt to have to pretend that everything was fine.

Three months later, a massive data hack revealed that Josh was a dues-paying member of Ashley Madison, a cheating website, and he soon confessed to being unfaithful to his wife Anna Duggar and having an addiction to p*rnography. 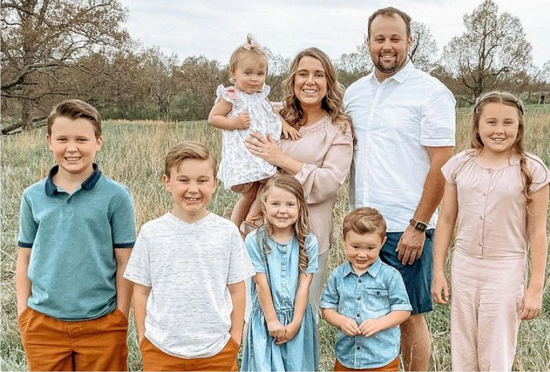 Yes, despite the public humiliation and the gaslighting of his sisters and the ruination of his family, Josh was still engaging in the same horrific behavior.

His wife, Anna, stood by him and, even worse, continued to have children with her cheating and child p*rn-loving husband.

After some time in a faith-based rehabilitation center in Illinois, he returned to his family.

By October 2016, Jinger (Duggar) Vuolo along with her new husband Jeremy Vuolo, began to put distance between herself and her family by moving to Laredo, Texas, then to Los Angeles. 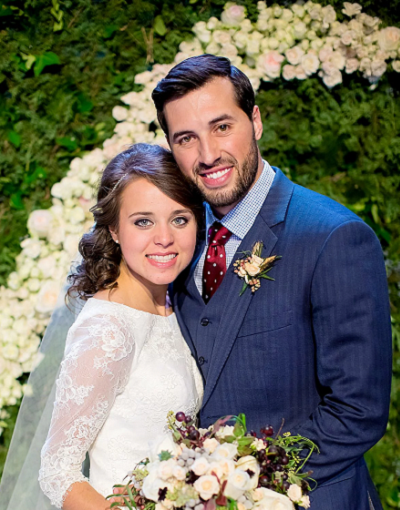 The following year, older sister Jill (Duggar) Dillard — married to recent law school grad Derick Dillard — quit Counting On and said she had learned that Jim Bob was earning $25,000 to $45,000 an episode for the family’s participation while she’d never received any compensation. 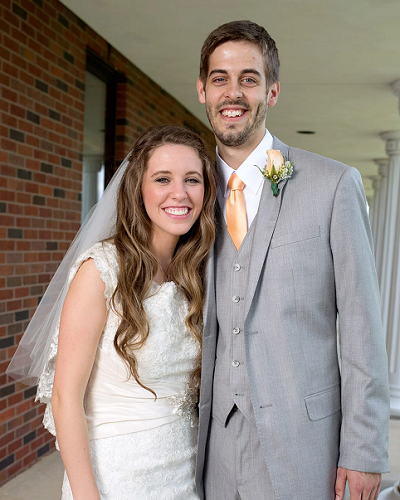 The 30-year-old mom of two, who hasn’t seen her parents in more than two years, told PEOPLE last year that she’s at peace with lifestyle choices that would have been unthinkable years ago.

“We wanted more control of our own lives,” Jill said.

The moving and the money were the public excuses Jinger and Jill made to separate from their family.

The private reason is that they both believe that Josh is evil. They want him to go to prison. They do not want to be anywhere near him or be close to anyone who supports him. Thus Jill’s admission that she hasn’t even seen her parents in two years.

Note that Jill’s husband, Derick Dillard, is an attorney. Derick has been very vocal lately about the pressure that the Duggar parents – particularly Jim Bob Duggar – put on the victims to simply forgive and forget and keep filming.

Derick Dillard has said that Jim Bob, “will attack the victims if they threaten his show.”

Of course it would be better if Jinger and Jill spoke for themselves. For now, it appears that Derick is speaking for them.

Josh Duggar will be going to trial soon.

With his trial date just three months away, [Josh] is feeling confident he won’t be charged, according to the family source: “He really thinks he’s going to get out of it.”

And Jim Bob and Michelle “are very much standing by their son,” says the source.

“Jim Bob always wants to sweep things under the rug,” the family source shares. “He’s never going to talk about the scandal because it’s bad for business.”

While their family and faith may tell them to forgive, Jinger and Jill will no longer pretend that everything is fine and that they support their brother.

We wish all of Josh Duggar’s victims well in their recovery.

Viola45 was first with the correct response!