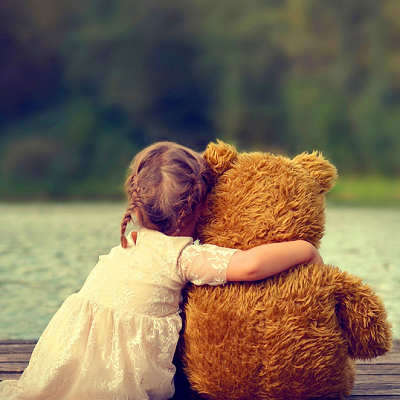 We told you a few years ago about this female singer’s long game.

She was the object of a famous boy bander’s teenage crush, so it was rather easy for her to lure him into a relationship when he was older.

And able to get her pregnant.

She had the baby. Then they split up.

Of course, that wasn’t the end of their relationship. He was now tied to her for the next eighteen years.

He moved on to dating other women but tried to see his child often and tried to get along with Female Singer as best as he could for the sake of their child.

Fast forward a couple of years.

He and Female Singer are getting along better and hanging out together, both with and without their child.

So what is Female Singer doing? Circling back to her original plan!

She is ready for a second baby and she definitely wants him to be the father.

He may be feeling a little lonely and vulnerable and without a sense of direction after his recent breakup. If Female Singer was looking for the right time to strike, this would be it!

Similar: For Crying Out Loud

[Optional] Should they get back together? Have another baby together?