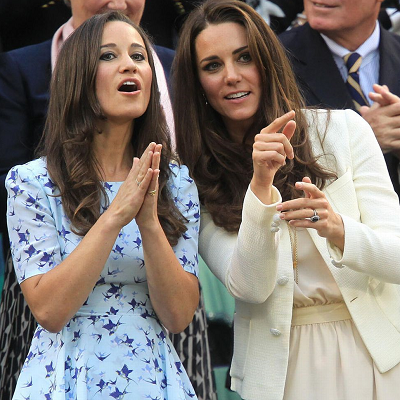 [Blind Gossip] Speaking of family problems, here’s what’s going on behind the scenes of this famous singer’s family.

Everyone is being impacted. The parents are distraught about being attacked, and it’s especially hurtful considering they are trying to deal privately with an illness.

The rabid fans of this singer have a new target in their sights!

[The Sister] is freaking out. People are attacking her too, and trying to get her cancelled. She loves her sister but she doesn’t want to lose her job over something over which she has absolutely no control.

Not content with lashing out at the singer’s parents or attorneys or doctors, the mob is now trying to get the singer’s sister fired from her job!

Nothing to do with Kate Middleton and Pippa Middleton.

[Optional] Should the singer’s sister be cancelled?