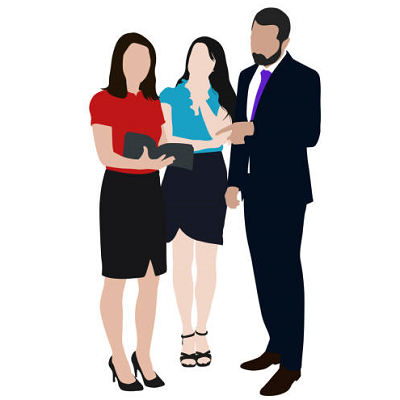 [Blind Gossip] If you were around in the 1990s, you certainly remember this popular sitcom.

It ran for many years and was praised for its family-friendly nature.

One of the stars of that show has had an interesting life since then.

Our actor started out as a teen on the show and expanded his talents past acting to include a music career.

It wasn’t all smooth sailing, though. We think there is a mug shot of him somewhere out there.

His love life has also been… interesting.

He has been married more than once. He says that he and his partner are completely committed to each other.

However, there may be a little glitch in that plan.

In addition to his female partner, he has been having a relationship with… a pre-op transgender woman!

It turns out that this is not a new experience for him.

Oh, please! He has been f*cking pre-ops for years! Everyone in the trans community knows this. So he can pretend that he is straight and that they are “just friends” and he is so woke and that she is chasing clout all he wants but the truth will come out.

He is denying this relationship because he doesn’t want to admit that having this on the side is “his thing.”

So to have a female partner AND a pre-op trans lover on the side at the same time is just “his thing.”

Any tapes out there? Yes.

What is he going to do? Claim that he was drunk? Pretend that it was staged?

It will be interesting to see if this not-so-family-friendly activity matters to his partner.

Does she still think that marriage to him is a good idea?

[Optional] What do you think his partner will do?