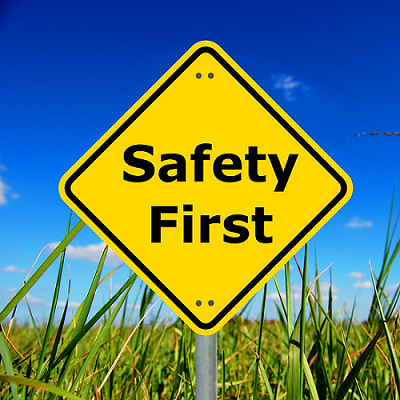 [Blind Gossip] We have some shocking inside information about what was really going on behind the scenes of a troubled movie that is currently in production.

The crew actually staged a walk out before this happened.

The crew walked out? Why?

The crew had very serious concerns about safety from the first day of production. The cast was also worried.

It was obvious that the “expert” who was hired did not know what the hell they were doing when it came to handling weapons and it scared both the cast and crew.

The crew was afraid that someone was going to get hurt. That’s why they walked out.

So the producers knew there was a problem?

Absolutely. They knew there was a very serious problem and they knew why the crew walked out.

So this accident did not happen out of the blue.

The safety issues on this movie were known to cast, crew and producers from the very beginning.

The crew was concerned enough to walk out.

Clearly, the problem was not fixed.

Given all this, the production company and the individual producers – which include the lead actor – may ultimately be responsible for the tragic consequences of their actions.

[Optional] Was this preventable? Whose fault was this? What do you think will happen? Always use real names and keep your comments civil.