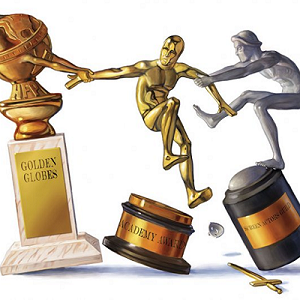 [Blind Gossip] This classic movie actor pretends not to care about awards.

He actually does… but in a twisted way.

It’s not like he has never received a big award. He has. More than once. The last time he won was several decades ago.

He works continuously, so why hasn’t he won any awards since then?

He doesn’t actually seem to care what the project is. He always asks first about the money. How much will they pay? That’s why so many of his projects are crappy. The role comes second. He winds up playing the same character over and over. Then he complains when he doesn’t get nominated.

What does it take to hire him?

Yes, but wives and mistresses and a whole mess of kids take up a lot of it. He’s always sinking money into projects and businesses. Not that he’s broke or even close. He is rich. It’s just that he could’ve had twice as much in the bank as he does now if he had been smarter about it.

So how does this emphasis on money impact his thinking about awards?

He pretends he doesn’t care, but he knows that if he was to get another Oscar, he could ask for a bigger salary. That’s why he’s a little pissed that he didn’t get a Golden Globes nomination. The Golden Globes diss mean that it’ll be harder for him to get an Oscar nom.

He is not a nice person. Let’s just leave it there.

[Optional] Your favorite role/movie of his?