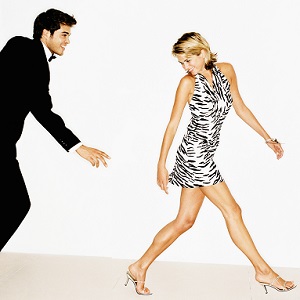 [Blind Gossip] This over-50 actor has been around forever and has appeared in some of your favorite films.

He has slowed his roll a bit, but he was quite the skirt chaser back in his younger days.

Some those skirts did not want to be chased.

His partner is now bracing herself.

She has told friends that even though he has never admitted to anything, she has heard whispers of him forcing women to do things they didn’t want to do back in the day.

Has she ever discussed it with him?

She is afraid to confront him. She does not know if his name comes up if she should defend him or stay quiet or leave him or what. The uncertainty is killing her.

Not Dustin Hoffman, who is dealing with his own messy behavior with women right now. 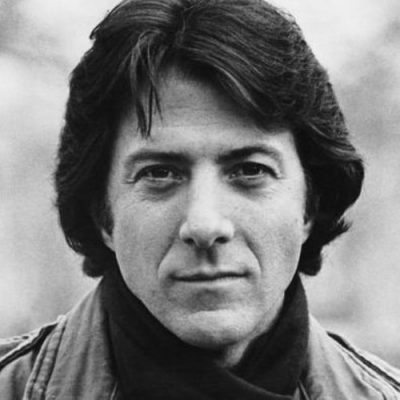 [Optional] If your partner/husband faced multiple allegations, what would you be most likely to do?