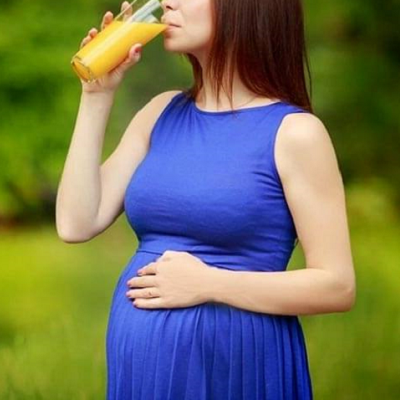 [Blind Gossip] This actress likes to tell people how much she wants to live a private life.

Now, we could debate all day long the fact that the kind of life she chose doesn’t exactly lend itself towards privacy.

In fact, both her career and her choice of partner pretty much ensure that her life will never really be private.

That’s why it is so interesting that she was able to maintain some measure of secrecy around having a baby in the past year.

We have something to tell you about that.

While she now has the baby, she didn’t exactly have the baby.

There was a surrogate!

Given that our actress likes to advocate for a healthy lifestyle – and has been known to talk about her workouts and diet – why didn’t she have the baby herself?

She’s had a health issue for a few years now. Actually, more than one health issue, but the one that made it unsafe for her to to through the pregnancy herself is her dependency on prescription medication.

We will not disagree that the girl has issues. However, wouldn’t it have made more sense for  her to resolve that medication issue before “having” the baby?

It was a timing thing. She wanted the baby now and she wanted it to be healthy so this was the best option. She can deal with that other issue later.

Similar: Country Baby On The Way

[Optional] Do you think she is a good mother?