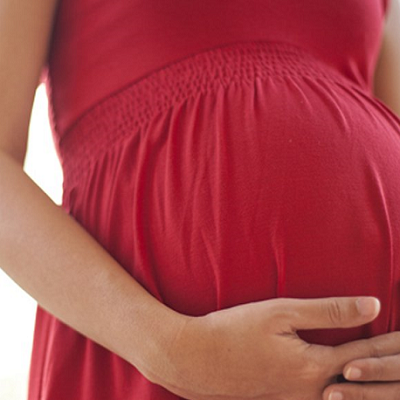 [Blind Gossip] Just last year, the situation with this male celebrity was so different.

He is cute and talented and famous and has always had his choice of girls to date. His past relationships include many young female celebrities. We don’t know if he surfs or not, but he just looks like the kind of guy who belongs on a surfboard, so we’ll call him Surfer.

Surfer wound up with a famous female singer.

As Female Singer was just coming off a breakup from another celebrity, she was especially eager to flaunt her new relationship with Surfer on social media.

What followed was a year of thirsty photo ops that seemed designed to make her ex jealous.

Unfortunately, there just weren’t enough tongues and bathroom selfies in the world to hold the new relationship together.

Surfer and Female Singer broke up.

Five minutes later Surfer was with someone else.

Yes, all of this has happened in less than a year.

It would be ironic if all this made Female Singer jealous…

[Optional] Do you think Surfer will marry his new girlfriend?