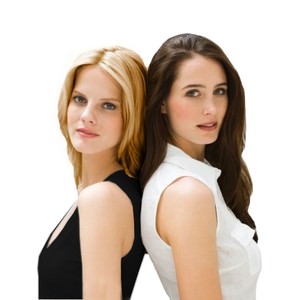 [Blind Gossip] If you are a young, good-looking, successful movie actor, you are likely very, very busy.

This hunky foreign actor’s 2018 included four or five movie releases and another half dozen in various stages of development and production. His 2019 looks to be about the same.

Then there’s his little brother.

Little Bro saw a 2018 with zero film releases. Actually, he’s only done about four projects in the past four years. Not much in the pipeline, either.

[Big Bro] can completely depend on [Stable Wife] to have his back. I know she has a reputation for wanting attention, but she is actually super supportive of his career and keeps the home fires burning. His home life is very, very stable.

Sounds like Stable Wife is an asset to Big Bro’s career!

[His wife] IS a full-time job! She demands so much attention from him and is so needy and messy and chaotic that he has slacked off on his career. If she says, “Don’t take that job! Stay home with me!” he would do it. Not sure if that makes her demanding or makes him weak.

The sooner that divorce from Unstable happens, the faster Little Bro can get back to work!

[Big Bro and Stable] always disliked [Unstable]. They knew that [Unstable’s] marriage [to Little Bro] would be a disaster. But what could they do?

Similar: She Can’t Help Herself

[Optional] Should Big Bro and Stable have tried to stop the marriage? What should they be doing now?

Chris Hemsworth is married to Elsa Pataky, an actress. 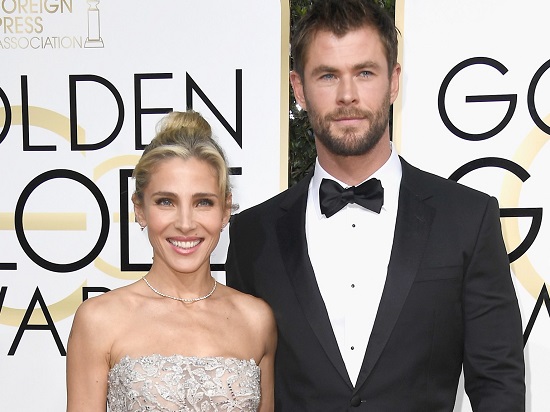 They have 14 kids together and live in a shopping mall in Australia. 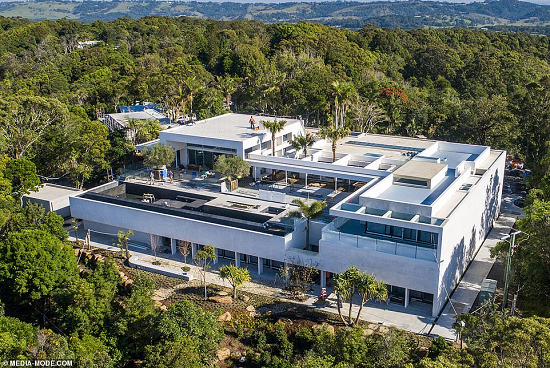 We’re just kidding about the number of kids.

Seriously, though, despite Chris Hemsworth’s busy schedule, the two have a stable and predictable – if a bit hectic – life with their three children. 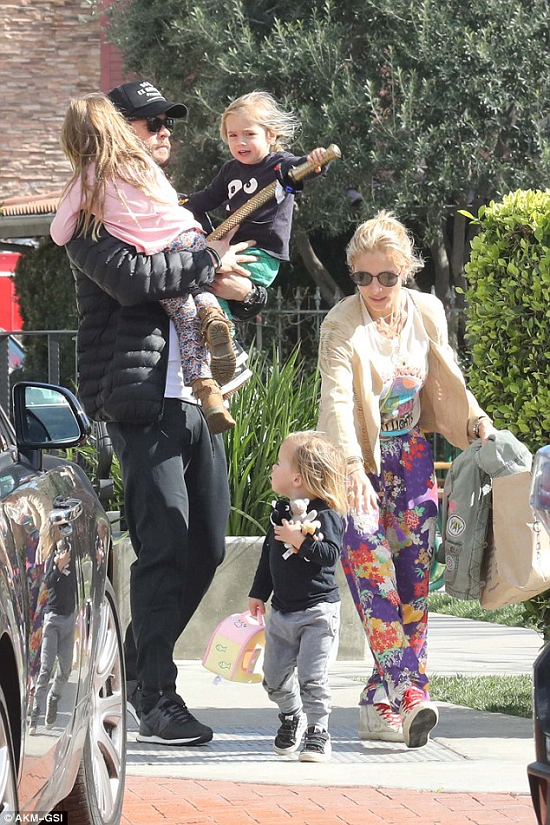 Liam Hemsworth married singer Miley Cyrus. They do not have any kids together. After meeting on the set of The Last Song and dating for many years, they married… and then divorced a few months later.

Here they are on the set of The Last Song. 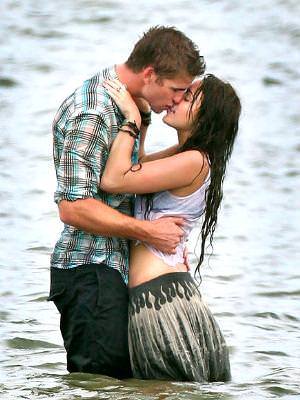 Here they are getting married.

And here is the family they created after ten years together. 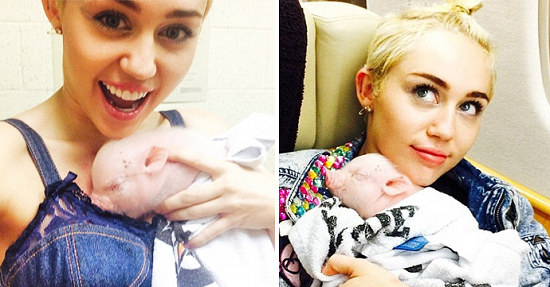 No, that’s not a pale and ugly baby. That’s a piglet. We don’t know if that one is Pig Pig or Bubba Sue or Peppa. Piglets are cute but they all look alike to us.

Miley may have been more into cuddling with her pigs than cuddling up with Liam, because here is what Miley was kissing another girl doing just a few months after they married.

Not Liam with long hair and a bikini. That’s Kaitlynn Carter.

And then there were her photos with a few weeks later with Cody Simpson.

That Miley is one classy girl!

At the time we published this blind item, Chris Hemsworth had put out half a dozen movies in the previous two years and had another half dozen projects in the pipeline.

Liam Hemsworth, on the other hand, had not been working too much.

He was distracted by his wild relationship ride with Miley.

Put aside the craziness that makes up Miley’s life for a moment. Miley wasn’t just having a chaotic life with Liam. Miley had become a bad influence on Liam’s career. Miley actually chose to stay home with the pigs rather than go on tour. If she made those kinds of decisions about her own career, you can just imagine how she was impacting Liam’s career!

Now, Chris and Elsa have never publicly criticized Miley. They are too classy for that. They tried hard to make Miley and her tongue feel welcome as part of their family. 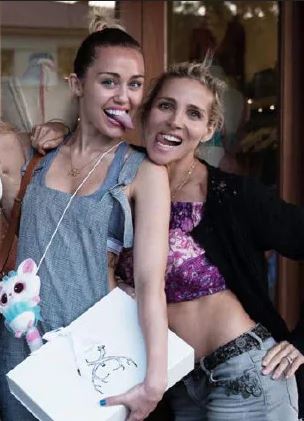 However, they NEVER thought that Miley was a good choice for Liam.

Now that the couple has permanently broken up, Elsa is feeling free to throw a little shade. From People:

Elsa Pataky is sharing her thoughts about her brother-in-law Liam Hemsworth‘s split from Miley Cyrus.

While speaking to reporters at the Madrid launch of “KissMas Time” by Women’s Secret lingerie, Pataky, 43, opened up about how Liam, 29, had been doing in the wake of his break up with Cyrus, 26.

“My brother in law, well, after a relationship where he dedicated 10 years, he’s discouraged … but he’s taking it well,” the actress and Women’s Secret ambassador said, according to Hola!

Pataky said Liam has been leaning on his family — specifically her husband and his older brother Chris Hemsworth — as he gets back on his feet after the split.

“Family is always there to protect you. He and his brother are so close and he’s really been there for him to give him the strength he needs,” she reassured to reporters.

“The truth is he is a doll, I adore him and he’s so handsome. I gotta say it,” she added of her husband. “The best thing is his sense of humor. He makes the whole family laugh.” 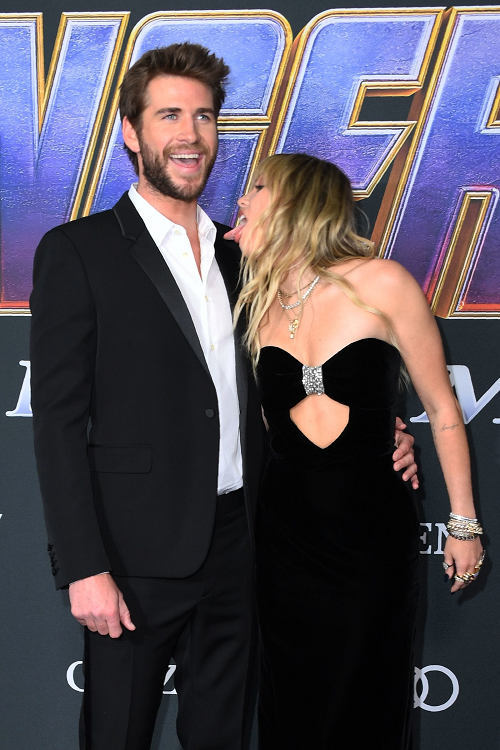 Let’s hope Liam picks someone more mature and stable the next time!

Congratulations to Sharper Teeth for being first with the correct response!