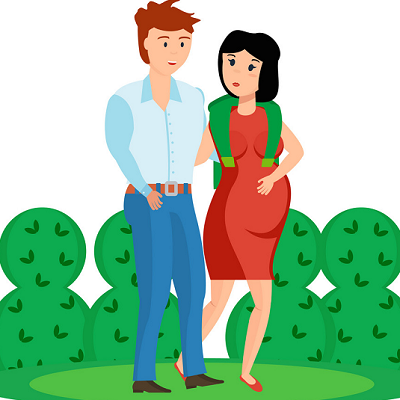 [Blind Gossip] There was a rumor recently that this young celebrity is pregnant.

She has been gushing a lot about her boyfriend. And then she was spotted with a significantly rounded belly.

Our singer has just put on some weight over the past year. Those long romantic walks around the neighborhood with her boyfriend – and the paparazzi – just weren’t significant enough calorie-burners to keep her figure as trim as it was in the past.

What about the future? Does she see him as a potential baby daddy?

They are best friends. She has said that if she wanted to have a baby, he would be her first choice.

There you go. A few extra pounds… and not opposed to having her boyfriend as a sperm donor!

We can’t blame her. He is very good looking.

And those lullaby duets would be awesome!

[Optional] Could you see them getting married and/or having a baby someday?