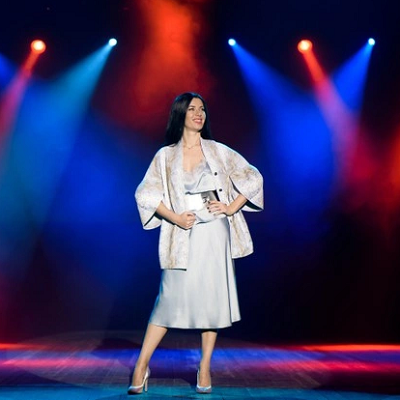 [Blind Gossip] In any profession, it’s good to have goals.

This actress has had the same goal for her entire life!

Her goal was to play the lead in the revival/remake of this classic musical.

The movie originally starred a legendary with an exceptional voice. She wound up winning an Oscar for her performance.

Well, folks, the time is now!

They are doing a revival of that famous role on Broadway!

Yes, the very role that our actress believes she was born to play!

They just finished auditions and… the producers picked someone else for the lead role.

Needless to say, our actress is not exactly gleeful about this.

She is devastated. She can’t believe that they picked someone less attractive, less talented, and with an inferior voice. It feels like a total slap in the face.

We don’t mean to rain on her parade, but we hear that if our actress had been nicer to people on her way up, the producers would have seriously considered her for the starring role.

In this case, the nastiness factor appears to have cost her the lead.