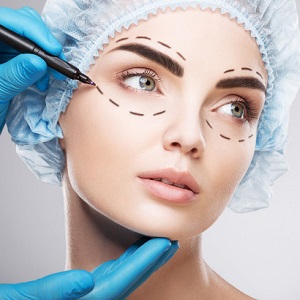 [Blind Gossip] This actress, best known for her role on a past TV series, looked a bit different at the Golden Globe awards. There’s a reason for that. And she wasn’t shy about discussing it!

Somebody was gushing over how her face looks so fresh and smooth and asked her what her secret was. She laughed and said, “Oh, honey, I had the whole enchilada!” Then they discussed doctors.

She does indeed look very fresh and smooth. And ten years younger. Bet her actor husband doesn’t mind that!

Actress Felicity Huffman is best known for her role on Desperate Housewives.

Her appearance has changed in the past year or so.

Here she is in 2012, with husband, actor William H. Macy from Shameless. 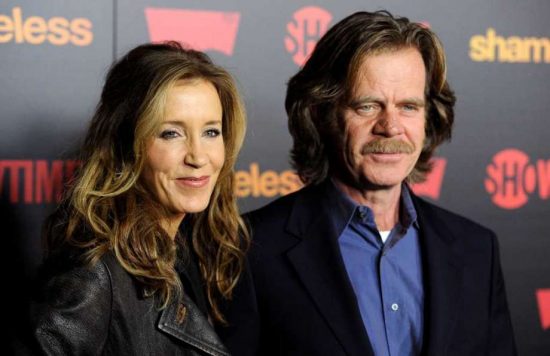 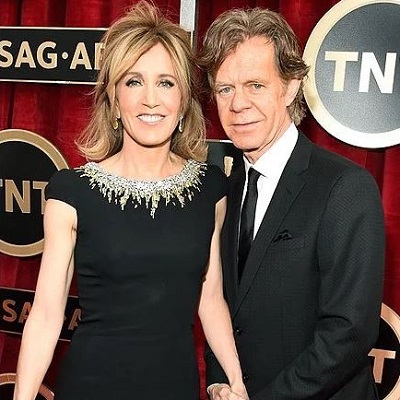 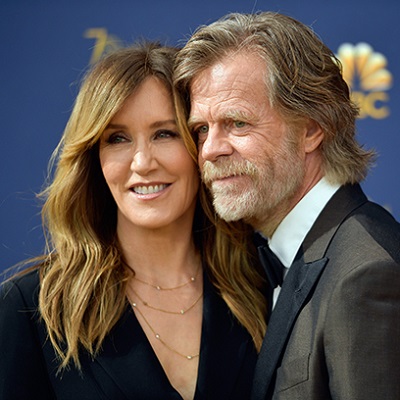 And here is William H. Macy with Sarah Jessica Parker in 2019. 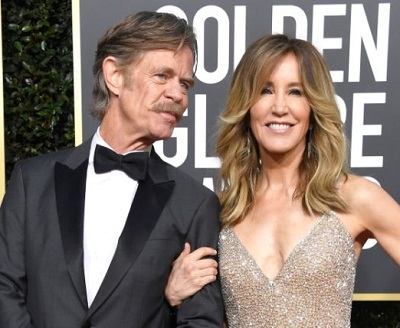 Hold on. That’s not SJP! That’s Felicity Huffman again! Get out!

Whatever face she is wearing nowadays, given the college cheating scandal for which she was just arrested, we’re looking forward to adding Felicity Huffman’s mug shot to our gallery.

More plastic surgery might be in the works if she plans to enter the Witness Protection Program.

Congratulations to Laura1083 for being first with the correct answer!

Hey, Laura1083: Did you guess the correct answer yourself… or did you pay someone $15k to have them guess it for you? Fess up!