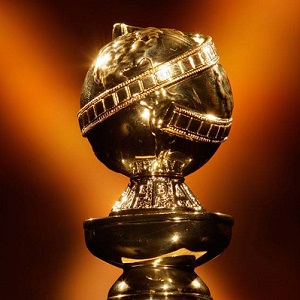 [Blind Gossip] It was rumored a couple of years back that these two female performers were feuding. Both of the them denied it.

At last night’s Golden Globes, they kissed and smiled for the cameras for just a few seconds.

After a few minutes of other activity, Singer decided to approach Nominee to have a quick conversation and maybe do a photo op.

[Nominee] saw her coming, deliberately looked PAST her and walked right by her without even stopping! It was like, “This is my moment and you do not even exist.”

Perhaps it was unintentional and they were able to connect later?

Similar: Making Out In The Corner