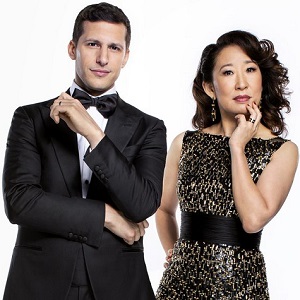 [Blind Gossip] We have an interesting story for you about a hot actor who will be at every awards show and event this season. You will next see him at The Golden Globe Awards this Sunday night, which is being hosted by Sandra Oh and Andy Samberg.

Our actor will likely be attending these events with his pretty significant other.

He was caught doing something in the past couple of days that he would really you rather not know about.

He was in a bar. First, he was drinking. And then he was making out in the corner.

[Optional] Which male actor/s do you think will win a 2019 Golden Globe Award?