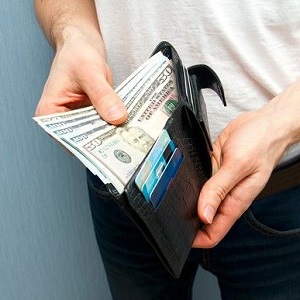 [Blind Gossip] This actor told fans that he was going to take something that he was passionate about and make it into a fan-oriented project.

He was so passionate about it, in fact, that he told fans that he didn’t want to profit from it.

As it turns out, that “passion” ended as soon as it started costing him money.

He asked the fans for money, saying that it would be used to defray the costs, with the rest donated to charity.

The fans didn’t want to pay up. So our actor chucked the whole idea and shut it down.

Hey, just because he was on a hit TV show and is starring in a successful movie doesn’t mean that his passion extends all the way to his own wallet!

[Optional] What do you think about celebrities who ask fans to finance their pet projects?