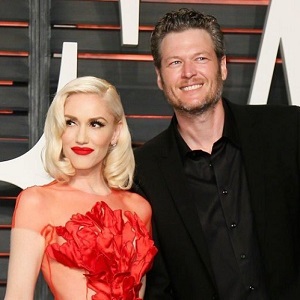 [Blind Gossip] Here’s an interesting piece of gossip that will shock followers of this popular reality competition show!

Two of its regular cast members… were actually a couple!

And it seems like it was more than just a short fling.

They were hot and heavy that entire season. Any time we were not on air, they were in each other’s dressing rooms/hotel rooms/wherever, kissing backstage, etc.

However, they never went public with their romance.

Well, at least one of them was publicly involved with a different celebrity. You saw their photos splashed across the media at the same time our couple was going at it in private!