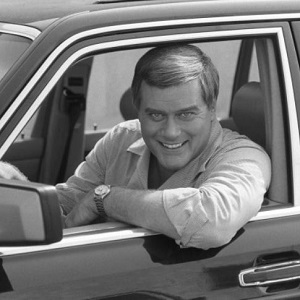 At a Grammys after-party, he practically made a beeline for these two young girls.

He kept saying how impressed he was and how mature their sound is and maybe they could collaborate on something. He asked them for their numbers. Then he said he was going to some after after party and asked them if they wanted to ride with him.

We would say that would be like getting a ride to a party from your Dad, but our Singer is Dad-like only in age.

We wonder if our girls know about the other young, female singers who deeply regret their “collaboration” with him.

He sure loves them young and musical and vulnerable!

[Optional] What kind of woman do you think he will wind up with?