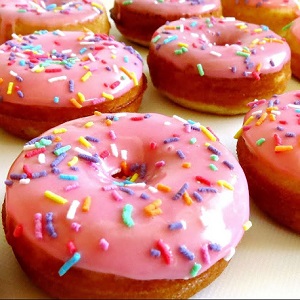 [Blind Gossip] This daughter of a famous musician definitely became famous herself because of her lineage.

She gets messy, cleans up, and then gets messy again. There aren’t that many consequences. She’s still rich and still famous.

That life of privilege may be the reason why she thinks the rules don’t apply to her.

Here’s what happened at a Grammys after-party.

She was really alert and was chatting away, so she seemed sober. Then she went off to the corner with some dude and came back a few minutes later high as a kite. Totally glazed over and smiling. She was sort of wavering back and forth. Girl was definitely feeling no pain!

Similar: Ghosts Have Crept Back In

[Optional] Where do you think she will be in five years?