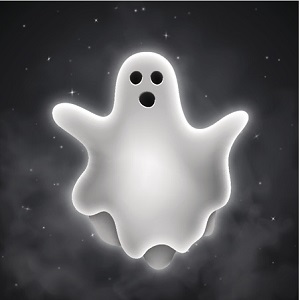 [Blind Gossip] Some people feel a little lost when they come out of rehab. They go from a highly structured environment where everything is regimented and controlled – and everyone is sober – to the real world, where they have to be self-disciplined and avoid temptation.

This celebrity completed rehab in the past few months. Not everybody in the real world has their best interests in mind.

Some of the friends and supposed sober companions and support system that [Celebrity] is hanging out with are known for doing plenty of drinking and plenty of drugs and at least one has done some dealing. Some of these people were ghosted and wiped from the phone when [Celebrity] went to rehab. They crept back in.

Perhaps Celebrity thinks that they are strong enough to hang around with these people and not give into temptation?

[Optional] If you were newly sober, would you continue to hang out with old party friends?