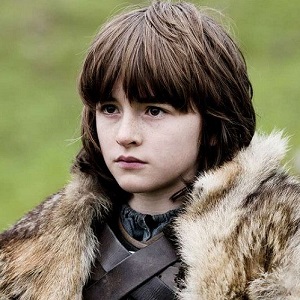 [Blind Gossip] The cast members of Game of Thrones are defending the controversial series finale.

In private, it’s another matter.

One cast member was particularly disappointed.

[They are] quietly saying that [they] are disappointed that the show went out with a whimper instead of a bang and that it would have been a more satisfying ending if Jon or Sansa or Tyrion had won. Of course, [they] would never say that in public! That would show a lack of appreciation for a once-in-a-lifetime role. [They] are very grateful that this role paid well and has opened up a lot of doors and afforded [them] many opportunities that might not have come their way without it!

Sounds like this person should be coaching Fresh Off The Boat actress Constance Wu about gratitude!

Optional: What did you think of the series finale?