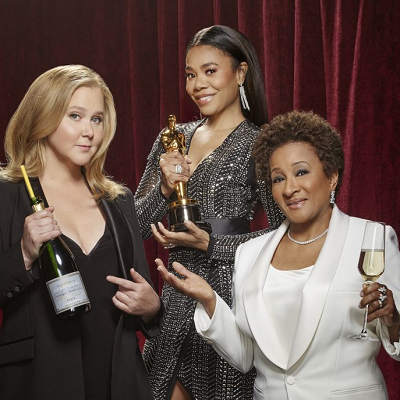 [Blind Gossip] This Oscar nominee had some tough decisions to make in the weeks leading up to the Academy Awards ceremony.

What designer outfit to wear?

What to say and who to thank if their performance won an Oscar?

It was about when our Actor/Actress would go to rehab!

[Their] drinking was out of control and [they] knew it but it was a difficult time. If [they] went to rehab  it would have messed up the whole Oscars campaign for [them] and the movie.

Yes, nominees campaign for votes once they are nominated.

Much of the work is done by the studios and publicists, but the actors have to be available for interviews. It’s a months-long marketing push.

[They] couldn’t just disappear at the peak of all this! It would have been way too suspicious. So they just kept drinking and drinking. It’s bad.

When will they go to rehab?

If [they win] they will have to go the the parties and of course there will be a lot more interviews to do. The DVD release date is also a factor. There’s also other projects to consider. [They have] to strike while the iron is hot!

There is no set date for rehab but [they] should be able to just disappear and sneak away in the next two months.

Cheers on your nomination!

And good luck with your sobriety!

[Optional] Which Actor or Actress do you want to win tonight?