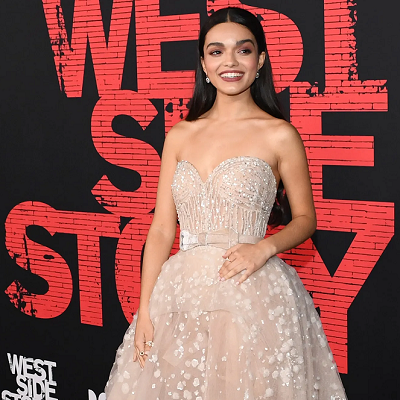 [Blind Gossip] Controversy always seems to follow The Oscars in one way or another.

One of this year’s controversies involved invitations going out to celebrities like Tony Hawk while ignoring actual actors who starred in nominated films. 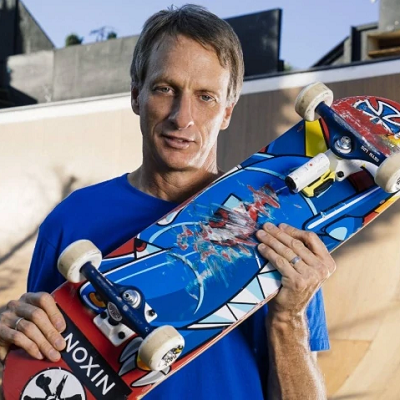 Tony Hawk? While he has been the recipient of such prestigious honors as the 2008 Kids’ Choice Award for Favorite Male Athlete, how is he related to the film industry? We don’t recall Sharknado 5 as exactly being Oscar material.

Clearly, Oscars telecast producers are so desperate for better ratings that they are bringing in celebrities with zero movie credentials.

Speaking of which, there was a rumor that Prince Harry and Meghan Markle would present the award for Best Picture. 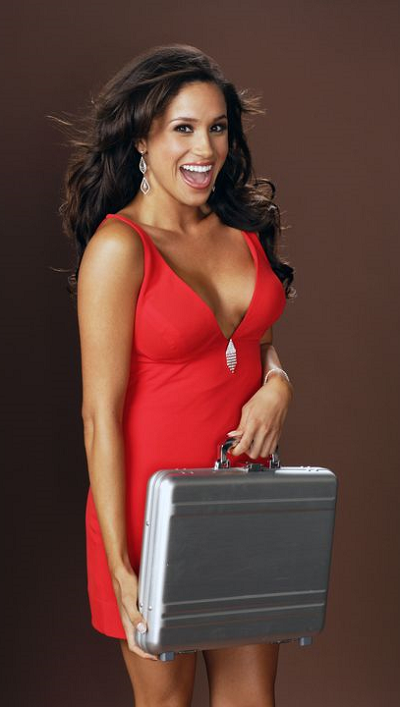 Well, Meghan Markle certainly is qualified to carry the briefcase of award envelopes. But presenting Best Picture? Come on. Best Picture is normally presented by an Oscar winner. Meghan Markle doesn’t even have a Kids’ Choice Award to her credit.

There was also a rumor that Ukraine President Volodymyr Zelenskyy would do a cameo. 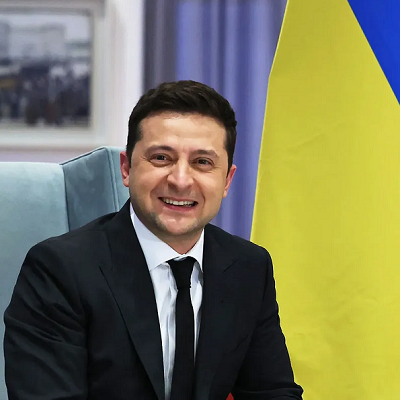 At least he has been a movie star!

This sort of audience pandering is strictly for ratings. The downside is that those who actually performed in some of the Oscar-nominated films sometimes miss the cut.

Rachel Zegler, the star of Best Picture nominee West Side Story, publicly bemoaned her lack of an invitation. Yes, she was the lead of a movie nominated for Best Picture… but she didn’t even get invited to the ceremony!

Although the studio behind WSS was responsible for ticket allocation for their nominated film, it was embarrassing for both the studio and The Academy. To correct the misstep, Rachel Zegler was invited to both attend and present.

However, not everyone is feeling the love this awards season.

One male actor in particular is not just feeling left by the wayside. He is downright angry!

He is super pissed that he did not get a nomination.

The Oscars aren’t really about rewarding the best performance and not every actor gets nominated. Why is he so angry?

He said, “I carried that f*cking movie! If it wasn’t for me, it would have never gotten nominated!”

This was probably his best chance ever for an Oscar and he totally got screwed over because of political correctness.

He will never get over this, but he’ll still have to act all happy for the cameras because the movie is nominated.

It sounds like that will take a bit of acting.

We hear that Angry Actor has been making the rounds at pre-Oscar parties – and is behaving himself – so he is doing a good job of suppressing that anger in public so far.

Maybe he should have asked The Academy to let him present?

Nope. They would rather have Tony Hawk.

Similar: She Left Her Husband Up A Creek

[Optional] 1. Should Prince Harry and Megan Markle present? Will they?

2. Should President Volodymyr Zelenskyy do a cameo? Will he?