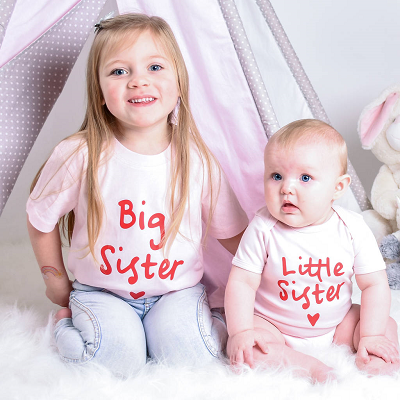 [Blind Gossip] This celebrity is at her wit’s end when it comes to her sister!

Although Big Sister did originally became famous because of her profession, her fame was multiplied by her personal life.

She dated a lot and was in a troubled, long-term relationship with a volatile actor. She also developed serious drug and alcohol problems. Scandal almost brought down her career.

Given all that Big Sister spent much of career trying to escape scandal, you would think that [Little Sister] would steer clear of all those things.

Nope! It’s exactly the opposite. Little Sister wants to be famous at any cost. She actually sees controversy as her ticket to success!

She loves having people talk about her and she will do anything to get attention and followers and money. ANYTHING. If it brings her money and attention, she will go for it.

Is there anything that Big Sister can do?

No, and that is the scary piece. [Big Sister] encouraged her to go to rehab but she really can’t control her.

[Little Sister]’s attitude is “What difference does it make if I get paid for modeling or acting or taking my clothes off or promoting a product? Money is money. Your judgement is your problem. I’m getting rich and famous.”

She is planning some publicity stunts to become more widely known.

Although The Rolling Stones said, “You can’t always get what you want,” it sounds like Little Sister is willing to do whatever it takes to get exactly what she wants!

And it sounds like there isn’t a darn thing that Big Sister can do to stop her.

Similar: How She Disarmed Him

[Optional] Do you think the generation after yours is more openly fame and money oriented than your generation? Do you envy them or feel sorry for them?