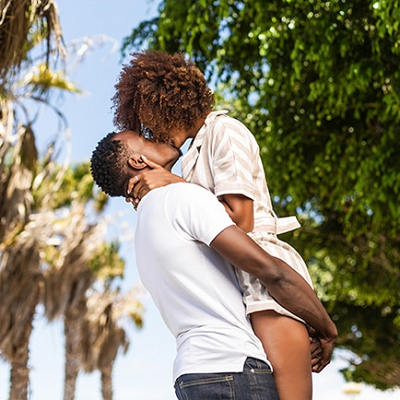 [Blind Gossip] For years, this very famous celebrity couple slobbered all over each other and rejected the rumors that they were in an open marriage.

After one member of the happy couple was caught in an affair, they couldn’t lie their way out of it anymore. So they came up with some word salad to explain it away.

That created a crack in the dam. It is now clear that they have been in an open marriage all along!

It also means that all of the old rumors about Hubby and Wifey are resurfacing and have a new whiff of truth to them.

Let’s open up those old rumors!

1. There is a famous singing couple that is now divorced. Did Wifey have an affair with Male Singer?

Yes and it was a significant factor in that divorce.  The couples used to be good friends. That affair ended their friendship.

2. There is a famous blonde actress who costarred with Hubby in a movie. Did they have an affair?

Yes. [Wifey] wasn’t particularly happy about that one, but she let it go.

3. There is at least one non-famous male dancer who says that Hubby forced him into a physical relationship. Does Hubby like men?

Absolutely. He especially likes male dancers and men with muscular or athletic bodies.

I don’t know how many men were forced into relationships or encounters with him. [Hubby] wants what he wants and he does not like to hear the word no.

4. There is a rumor that Wifey slept with a famous and very underage male hip hop singer when she was an adult. Is that true?

Answering that would be a legal problem since he was so young.

Let’s just say that they were very close and they spent a lot of time alone and she has a problem with boundaries.

He was just an innocent little kid. That relationship really f*cked with his head.

[Optional] What do you think of Hubby and Wifey? Do you think they are happy? Always use real names and keep your comments civil.