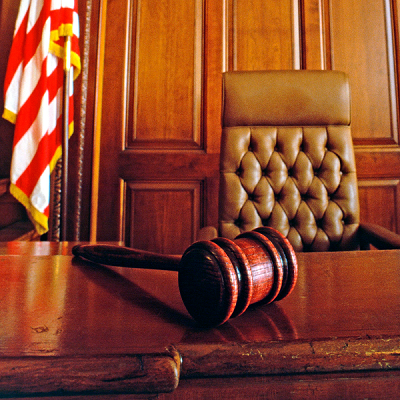 [Blind Gossip] We have a fascinating story to tell you today about someone who is alleged to have committed a serious crime and how it is impacting the people around them.

When someone is accused of a crime, it is not unusual for it to impact many of the people around them.

While some will try to distance themselves from the accused, some will come to his defense and support him emotionally or financially.

Why do they do that? Perhaps it is because they believe he is innocent.

Or perhaps it is because it is in their own self interest to do so!

If they have familial or business or other ties to him, their reputations are at stake, too. If he goes down, they could suffer reputational or financial or other damages. Yes, even if they were not directly involved in his misdeeds!

Therefore, to protect themselves, they will support him financially, legally, and/or emotionally.

However, it doesn’t mean they are happy about it.

The legal case against this famous man is interesting, and not just because of the alleged crime/s. It is because of the behavior of the “support team” that is working so hard to protect The Accused. 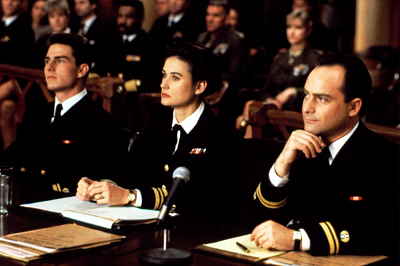 No, Tom Cruise and Demi Moore and Kevin Pollak are not involved! They’re actors, people!

This support team includes people who actually went to law school, as well as other parties whose own reputations are at stake.

They recently held a meeting to strategize about how to proceed. The Accused was not on the call.

Something very interesting happened during that meeting.

There was a lot of disagreement over the strategy.

Someone referenced Jeffrey Epstein and how he had hung himself before trial, thereby sparing all of the powerful people around him. 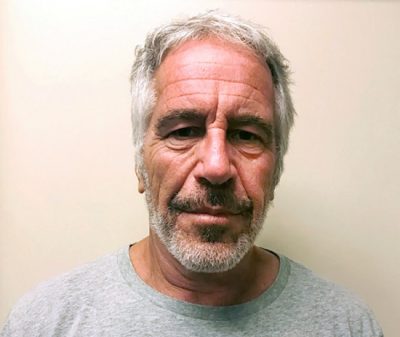 [One of the Lead People] said, “Well, maybe [The Accused] will do us all a favor and just k*ll himself!”

For a moment, everyone was shocked and stunned. Then they moved on to another topic.

Was that thought simply blurted out in a moment of anger and frustration? Was it macabre humor? Was it wishful thinking? Or could something more nefarious be afoot?

Given the high profile of this case, it would certainly be stunning if something bad happened to The Accused before trial.

His demise would spare a lot of people a lot of anguish. However, it would also raise a lot of eyebrows.

Similar: His Victims Will Be Over The Moon