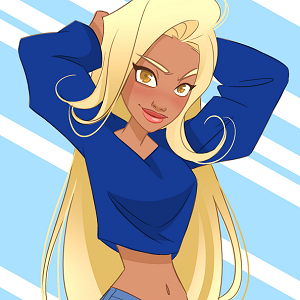 [Blind Gossip] It is always a little startling when celebrities turn on each other!

This movie star and his actress wife were forced into addressing infidelity rumors a few months ago.

Their rehearsed and produced explanations of what went down did little to quell the rumors that have swirled around their relationship for many years.

In addition to rumors about infidelity and an open marriage, there has also been speculation about which teams the actor and actress play on. Gay? Straight? Bisexual?

Their whole family – including the children – is so odd that it’s hard to pin down the truth in anything they say or do.

Anyway, a media personality with millions of her own followers on social media is accusing the actor of some seriously bad behavior.

She is accusing him of cheating on his wife.

She is accusing him of cheating on his wife with other men.

And she is implying that these young men – who are her male colleagues – were pressured or forced into hooking up with the actor against their will.

It will be interesting to see if the movie star and his wife feel compelled to address this accusation or if they just ignore it and hope it goes away.