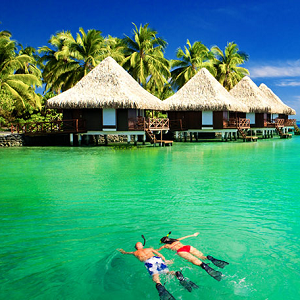 [Blind Gossip] Several years ago, a man who dated this now famous TV actress asked her to go on vacation with him.

He loved camping and the outdoors and wanted to share those activities with her.

He said that he did everything he could to try to make the experience comfortable and fun for her, but she didn’t stop complaining the whole time about the weather, the bugs, the food, no bathroom, how dirty she felt, etc.

She could have just adapted and enjoyed the adventure, but she didn’t. She whined the entire time and made the whole trip miserable.

Did it impact the relationship?

He figured out who she really was.

She always talked about how down-to-earth she was, but he figured out that was bogus. He said it was like she had created this character that pretended to like the outdoors and adventure but it was all fake. It was just a facade to try to impress people and get them to like her.

It seems that the truth was she she really wanted a glamorous life but thought that pretending to be down to earth was how she was going to get there.

He decided that she was just too phony and high maintenance for him and they broke up.

She pursued and started dating a wealthy man from a very famous family.

He asked her to go on vacation with him.

Did he ask her to go to a luxury beach resort on a private island? 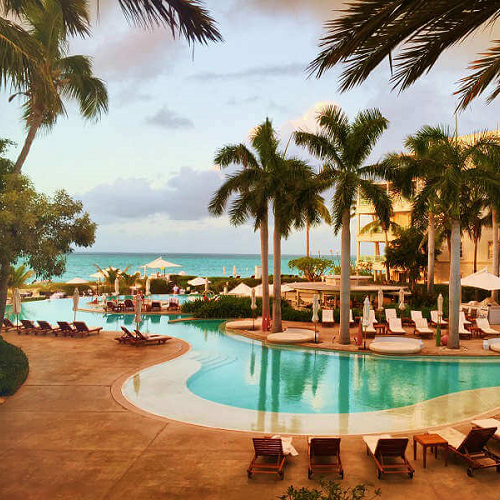 Or to a fancy ski resort in The Alps? 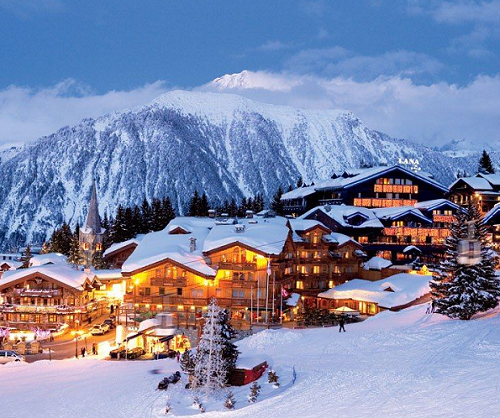 He asked her to go camping.

For some reason, though, this experience was very different from the previous time she went camping!

A different source told us:

He was completely gobsmacked with how adventurous and down to earth and low maintenance she was. She wasn’t fussed about not being able to properly shower or bathe. She was game to use the outdoors as a bathroom. He really was quite impressed with her.

In fact, he was so impressed by her behavior on this vacation that he decided she was the right girl for him… and proposed to her!

Why was the second camping trip so different from the first?

Or did she actually decide that she loved roughing it and got into the spirit of things?

Or did she sharpen up her acting skills and pretend to love it because camping and nature were extremely important to him and she wanted to impress him?

Whatever the case, her strategy worked.

They got married in a huge and extravagant wedding ceremony.

And she is now living a life of total luxury.

[Optional] Why do you think she behaved so differently on the second camping trip?