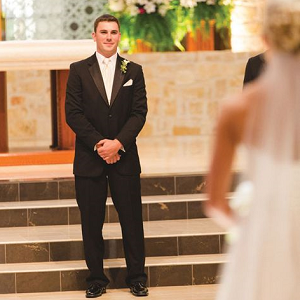 [Blind Gossip] While some of you are obsessed with boy bands, we have a story for you today about a member of a girl band.

This group has been around for years, but they get almost as much attention for their friendship with a very famous pop singer as they do for their own work.

As part of the pop singer’s squad, they enjoy a much higher profile than they would on their own.

One of the girls in the group has a little trouble maintaining romantic relationships.

Her last boyfriend dumped her for another celebrity. That woman is one of the BFFs of a non-royal actress we like to talk about here occasionally.

This was devastating to our girl bander.

She was very upset. She wanted to make him pay attention to her by dating another guy, but she had trouble finding someone who might inspire jealousy.

So she wound up “hiring” a boyfriend!

She wanted someone who was educated and who was a certain level of attractiveness. He fits the part. The only thing is that he doesn’t have much else to offer. He graduated from school but he doesn’t have a job.

That’s where the “hiring” part comes into play.

So, did this handsome new “boyfriend” succeed in making her ex jealous?

Her ex actually went on to marry the BFF of the non-royal actress and have a baby with her!

By the way, they didn’t just have a wedding. It was one of the biggest weddings of the year, chock full of celebrities and glamour. 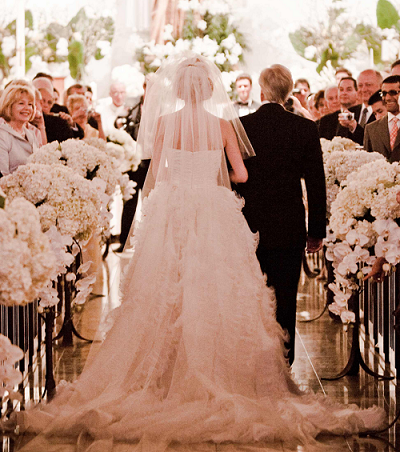 So… we don’t think he’s coming back.

Perhaps it’s time for our girl bander to stop pining for her ex? And to stop paying for a fake boyfriend?

[Optional] Do you think a big wedding makes a marriage more likely to last? Why or why not?