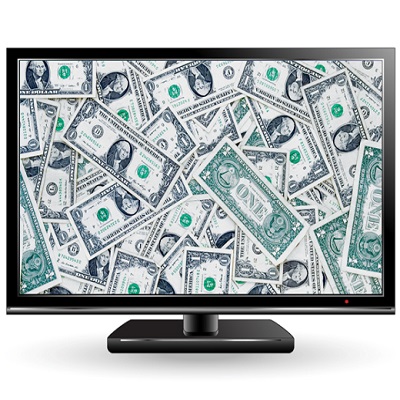 Lots of finger pointing going on today about what appears to be the tremendously disappointing pilot for this cable/streaming series with some major star power in the lead.

Everybody is unhappy, but some are genuinely angry and yelling about other people’s mistakes. Can’t say who is to blame, but the writers think it was the director, the director thinks that [a female star] wasn’t charismatic enough to pull off the lead, and the producers thinks that the writers failed to make the story compelling.

We don’t know who is to blame, but that was one expensive mistake!