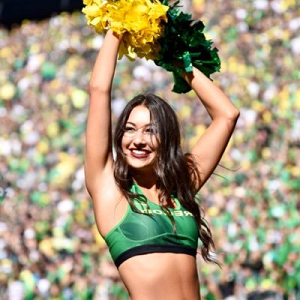 [Blind Gossip] There is a social media darling who became popular after appearing on a Netflix series.

Because she is young and attractive and has so many followers, she is now considered a social media influencer. Companies looking for publicity naturally seek her out for promotional posts. 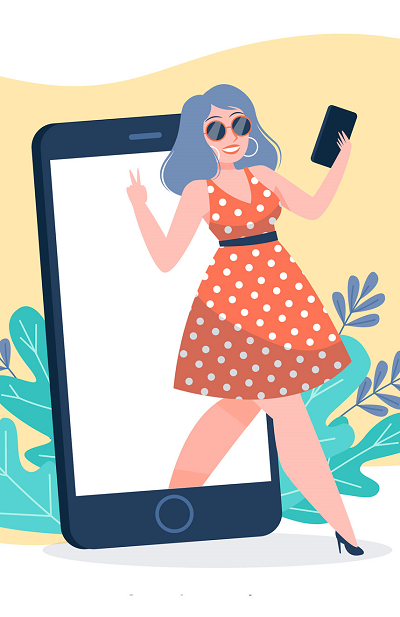 One growing fashion brand sent her some photos of their clothing and asked her if she would do a post about them in exchange for several outfits.

She agreed and the fashion company shipped out the clothing.

She tried them on, said that she loved them… and then demanded that they send her tens of thousands of dollars! 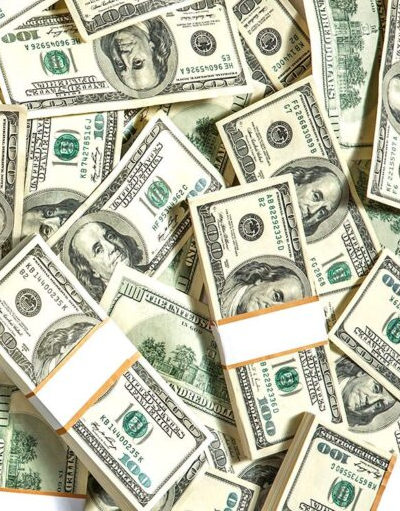 She said that because she had X million followers “her team” now thinks that they should pay her for the promotional post and send her more outfits!

The stunned company declined and told her that wasn’t the deal they had made. They asked her to simply send the clothes back.

So what did our young TV Star do?

Perhaps we shouldn’t be surprised about her bad attitude. Her parents seem like awful people, too.

The value of the stolen clothes probably isn’t worth filing a lawsuit over.

However, it certainly is difficult to cheer the audacity of an girl who feels entitled to rip off a small business!

[Optional] What should the company do?