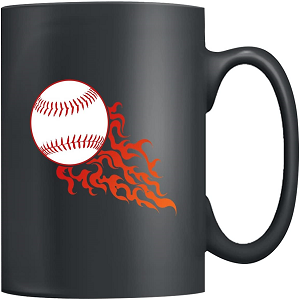 [Blind Gossip] Whenever this famous athlete is struggling in his relationships, we have to roll our eyes.

He is so intent on keeping a “good guy” narrative going that he has to invent multiple levels of lies to cover up his bad behavior.

His current situation reminded us of a secret relationship that he had years ago with a famous female celebrity.

Want to hear about it?

At the time of our story, Athlete was dating a woman from a wealthy family. As Athlete is very fitness conscience, it will not surprise you that he met her at the gym. 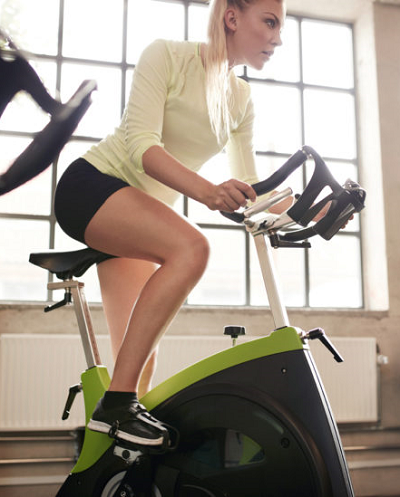 Athlete was not faithful to Blondie.

She was a gorgeous model. 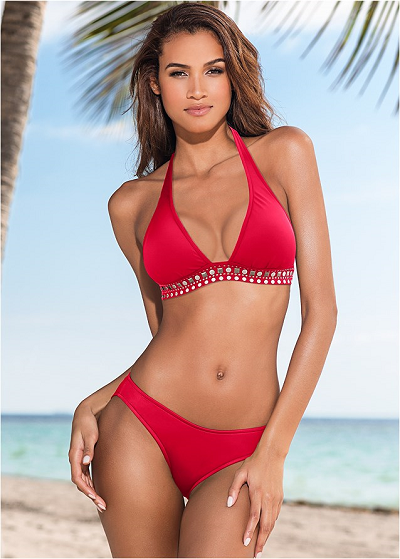 Athlete was introduced to Coffee while he was on a road trip. He became instantly infatuated with her.

It was a whirlwind romance out of the public eye.

Athlete flew back and forth between the two women. Neither of them knew about the other.

After just a few months, Athlete proposed to Coffee.

He told her to keep it quiet but she was so excited about her engagement to this famous American athlete that she told some of her friends in the entertainment industry.

Word got back to Athlete – who was still dating Blondie – that Coffee was blabbing about their engagement.

A panicked Athlete told his publicists to shut down the rumor.

They claimed that not only was Athlete not engaged to Coffee… he had never even met her!

Furthermore, they said that he was was actually in a relationship with Blondie… and that he was going to marry Blondie!

Needless to say, Coffee was shocked and devastated.

What happened to everyone in this story?

Well, Athlete did go on to marry Blondie soon after this happened. 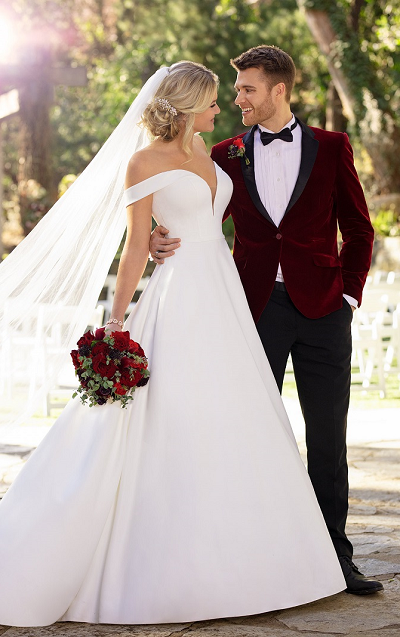 They had a family. However, Athlete cheated on Blondie and their marriage eventually ended in divorce.

Athlete is currently in a messy relationship with a celebrity who will probably be mad that she isn’t the star of this story. Their relationship is fraught with the same kinds of lies that he has been telling for decades. If he is accused of cheating on her with another woman, he claims that he never even met the other woman.

Coffee went on to have a successful acting career. In fact, a few years after her breakup with Athlete, she went on to become one of the stars of a very popular long-running TV comedy series.

Coffee is now married to a handsome actor. She is still gorgeous and, thanks to her star turn in that TV series, is now very rich and very famous. It’s a modern success story!

To this day, the relationship between Athlete and Coffee is not mentioned anywhere. When they do run into each other, they are very civil but do not talk about their previous relationship. It’s easier just to pretend that it was just a rumor at the time. Coffee does not feel the need to relive the humiliation and Athlete needs to maintain his myriad of lies.

But now you know that Athlete once secretly asked Coffee to marry him!

[Optional] What will happen to Athlete in his current relationship?