[Blind Gossip] These two very good looking celebrities broke up several years ago. Our actress went on to marry a famous actor and subsequently had minimal contact with the Ex.

Why? Because her current husband is a temperamental jerk who is jealous of everyone that she has ever dated or been married to before him. It’s not even like a rivalry. It’s more of an all-out, blood-curdling hatred. So she avoids even mentioning the names of any of her Exes to keep him calm.

Now here’s the odd part. She and her current husband are on the rocks. Know who she’s been leaning on for emotional support? One of her famous Exes!

Uh oh. She had better hide the baseball bat, because if her husband finds out, he is going to go ballistic! In a joint statement, they said:

“It is with a heavy heart that we have come to the decision to divorce. We move forward with love and respect for one another and the shared focus of what is best for our son. We wish each other nothing but happiness in life and we hope that you respect our and, most importantly, our children’s privacy as we go through this difficult period.”

Berry has two children. Nahla, her daughter with Aubry, is 7 years old. Maceo, her son with Martinez, is 2 years old.

Two months ago, when we originally published this blind item, we told you that the fighting between Berry and Martinez had reached a critical point.

Martinez is a temperamental jerk. You all remember that incident where Martinez beat the snot out of Aubry, who was working a a model at the time. There have also been other instances of Martinez acting aggressively. He is currently being sued for using a baby car seat to push away a photographer in an airport.

Berry likes passion, but Martinez’s temper was too much for her. His frequent outbursts scared her, and she feared that his physical aggression would turn around on her and the kids. They fought constantly.

Despite the animosity between Berry and Aubrey after their divorce, they needed to communicate on a regular basis about custody of Nahla. Therefore, it should not be that shocking that those conversations occasionally took a personal turn when Berry was having problems with Martinez.

While a few amicable phone conversations do not mean that Berry and Aubry are getting back together, the timing is interesting. Perhaps Berry was looking for an ally knowing that her relationship with Martinez was ending?

Perhaps she was trying to ensure that she would not have to simultaneously battle two ex-husbands for custody of her children?

Or perhaps Berry was looking for an accomplice in her plan to conk Martinez over the head with a snow globe, wrap up his body up in a rug, and dispose of him in a landfill?

Oh, wait. That was the plot of a movie that Olivier Marinez was in. 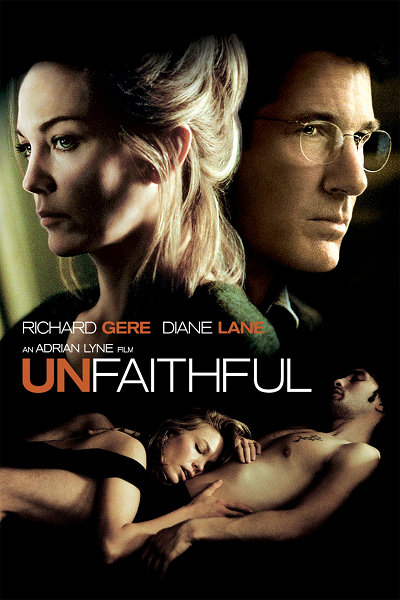 The “baseball bat” and “ballistic” clues were red herrings that should have led you to another of Halle Berry’s exes, David Justice, a former member of the New York Yankees. 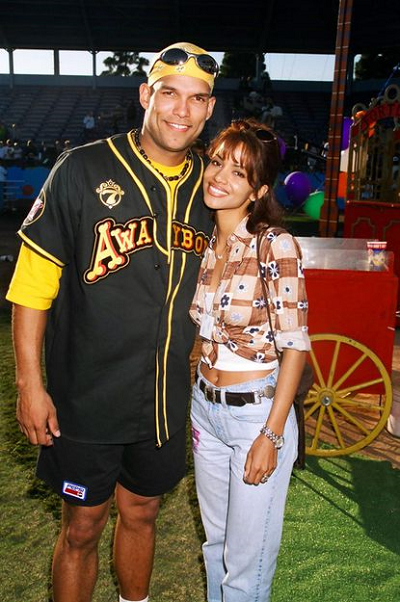 Congratulations to Janemare for being first with the correct answer!