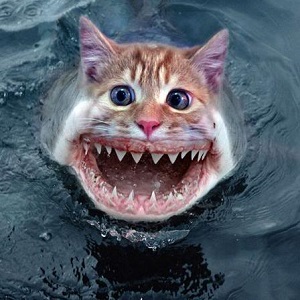 [Blind Gossip] Her daughter is a once-popular movie actress who is now trying a variety of things to make money.

Although Mom has no talent herself, she loves fame, so she winds up in the headlines every few months for one thing or another, good or bad, with or without her famous daughter.

This latest fiasco probably isn’t the kind of attention she was looking for.

She was actually in love with a man who claimed to love her, too. Despite the dubious nature of their relationship, she did not back down once it was public knowledge.

However, he decided to use it to help make himself famous. He tried to hire an agent and tried to talk Mom into doing a reality show with him.

Mom balked. Good thing, too. In the time it took her to pump the brakes, she found out that he was wooing a half dozen other women in the same way he was wooing her. Her case was a bit different in that she was the only one who was famous. The rest were just normal women.

Not exactly a catfishing situation. More like a scam artist working the long con. She is absolutely devastated, though. Crying a lot over it. She really thought she knew him and she really thought he loved her and that they were going to get married. He’s been trying to convince her to come back to him, but so far she is resisting.