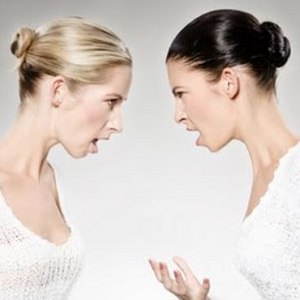 [Blind Gossip] Given the sheer volume of celebrities at Coachella, there are bound to be run ins between famous people who are not necessarily thrilled to see each other.

I was waiting (maybe hoping) for some sort of fight, but they knew everyone was watching them and they both kept their cool and ignored each other until [The Enemy] left. Before she left, people were choosing up sides, and most of them were siding with [Celebrity] and giving [The Enemy] the cold shoulder and nasty looks.

So Celebrity won that round.

[Optional] Who do you think was really responsible for the break up in Celebrity’s family?