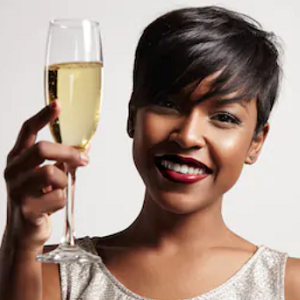 [Blind Gossip] Let’s talk about the rude behavior of a certain celebrity at a charity event a few months ago!

The event was a dinner that is hosted by a small group of people each year, including this very famous and good-looking male movie star. His non-profit focuses on benefiting children’s causes. They hold a series of events (golf outing, fashion show, etc.), culminating in a formal dinner.

For the dinner, the guests are seated at big tables in a large, ballroom-type setting.

At one particular table were several celebrities.

One of those celebrities is a famous model who has been in more than one swimsuit issue.

Another is an actress who is best known for starring with one of her siblings in a TV sitcom years ago, as well and her current job as one of the hosts of a talk show.

I was so excited to get seated at a table with all these celebrities! It was a fun event and everybody was very friendly, introducing themselves and chatting.

[Actress] saw that [Model] wasn’t talking to anyone, so she lifted up her glass and said, “Hi [Model]! My name is [Actress]! It’s really nice to meet you. Cheers!”

What did Model do?

She had a glass in her hand, too, but as soon as [Actress] said, “Cheers!”, [Model] looked her up and down, put her glass down on the table, said, “No thank you,” and looked away.

Everybody’s jaws dropped. It was just such a rude thing to do! Model didn’t talk to anyone at the table for the whole dinner. At the end of the meal, she just got up and left.

Why was Model being so rude?

Actress is a know to be a very nice and real person who has never had a personal feud with anyone in the industry.

The two women are not in the same business and had not met before.

Doubtful. Actress has unique name and look and has approximately ten times the number of followers on social media as Model does.

Model is white and Actress is black, but we have no reason to believe it was a racial thing.

Given Model’s recent social media posting that includes her holding alcohol in both hands, we don’t think so.

So, we don’t know why Model was so mean to Actress and the rest of the guests. However, her classless behavior certainly does take the shine off of her self-proclaimed “humanitarian” status.

Anyway, cheers to our nice Actress! We’ll toast you any time!

[Optional] What is your opinion of any celebrity in this story? 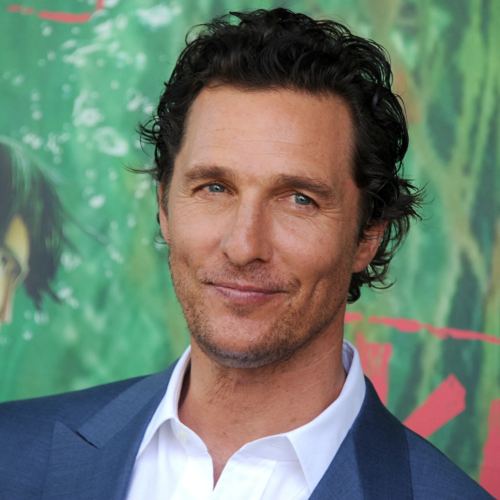 Every year, actor Matthew McConaughey and his friends throw a big fundraiser in the Austin, Texas area.

It’s a two day event with golf, a fashion show, a dinner, etc.

Their charity is named MJ&M for the three men who founded the organization: Mack Brown, Jack Ingram, and Matthew McConaughey. 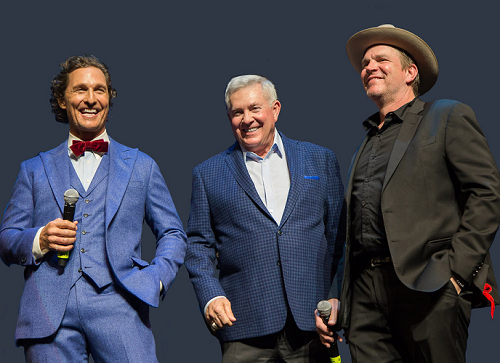 Since 2013, they have raised more than $10 million for Austin organizations that support children. Some of those organizations are the Dell Children’s Medical Center and McConaughey’s Just Keep Livin’ Foundation.

Here’s a photo of Matthew McConaughey and his lovely wife Camila arriving at the benefit dinner. 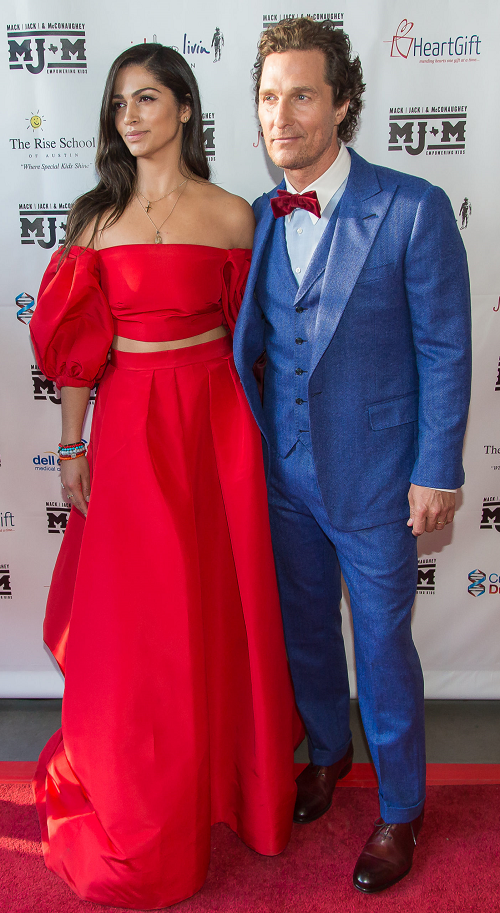 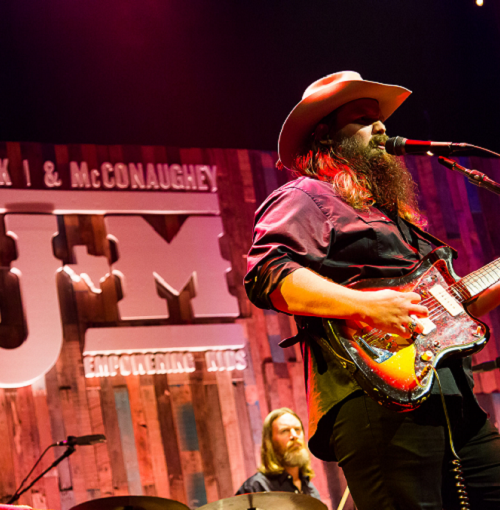 Model Molly Sims was there. She has been featured in more than one issue of Sports Illustrated. 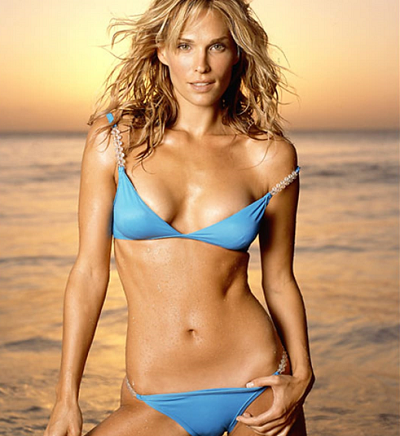 Here’s a photo of Molly Sims with Camila Alves at an earlier fashion event. 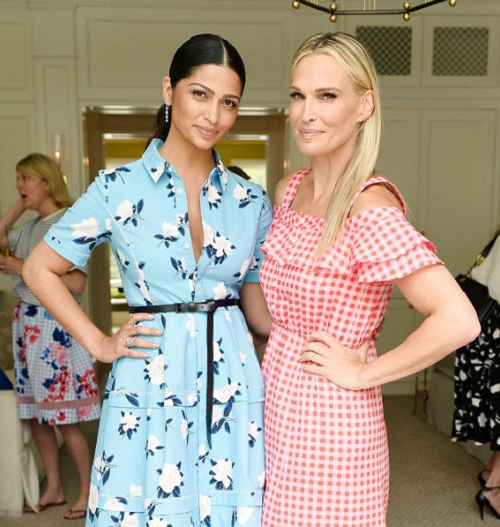 Camila and Molly have been friends for a long time.

Note how Camila holds her own against the Sports Illustrated beauty.

That’s because Camila Alves was a fashion model before she met Matthew McConaughey! 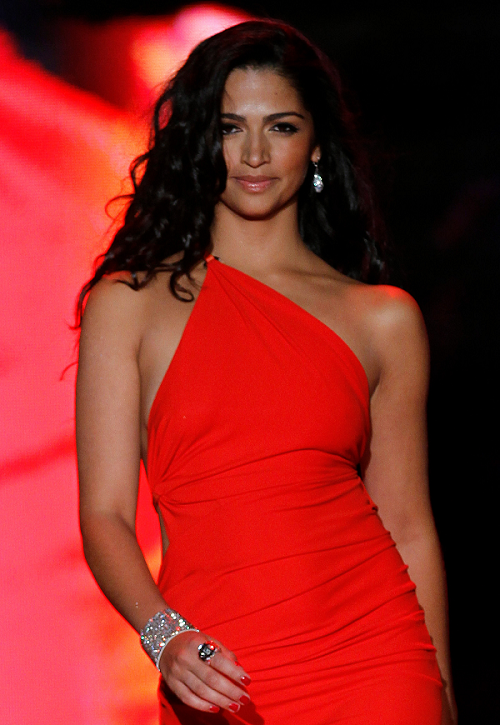 Tamera Mowry was there, too. 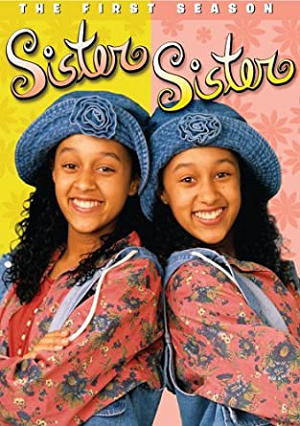 Tamera Mowry and her husband Adam Housely enjoyed the evening. 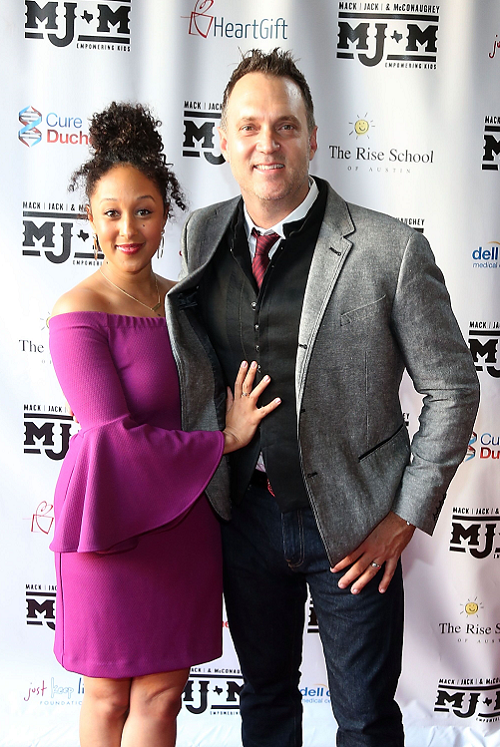 Well… they enjoyed everything except Molly Sim’s rudeness!

Tamera and Molly were sat at the same table. Tamera was trying to be friendly and inclusive… and Molly brushed her off. More than once.

Fortunately, Tamera and her husband rose above the snub and did not let it spoil their evening.

In other news, Tamera Mowry-Housley just announced that she is leaving her hosting gig at The Real after six seasons!

Tamera Mowry-Housley kept it real on Monday when she made a big announcement.

The former child star turned co-host of the popular talk show, “The Real” revealed that she will not be returning to the show.

Mowry-Housley shared the news on her Instagram with the caption, “For seven years, my home and heart has been at The Real. The friendships that I’ve made there will last a lifetime, and the people that I’ve had the blessing to interview have changed my life for the better. I’m so proud of what all the ladies and I have accomplished there, including two well-deserved NAACP Image Awards and a Daytime Emmy. However, all good things must come to an end, and it’s with a bittersweet smile that I announce that I am moving on from The Real.”

“To my fellow hosts, I love you, I will miss you, and I will always be there for you. Thank you for teaching me, supporting me, and loving all of me. Sisters forever. I’ll be rooting for you, as I look forward to spending more time with my family, pursuing amazing new opportunities, and embarking on the next chapter of my life.”

Tamera has always been one of the most civil and interesting people on the panel, so her departure is a real loss for The Real. 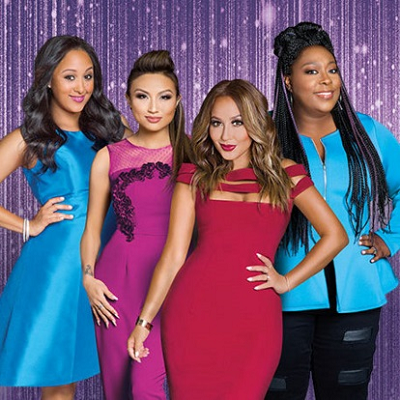 Note that Tamera did not provide a specific reason as to why she is departing the show. It is curious that she would leave such a high-paying gig while the rest of the TV industry struggles. “All good things must come to an end” is about as vague a statement as you can make on your way out the door.

Then again, Tamera has always been classy about how she conducts herself. This blind item provided a good example of that!

Did you get this one right?

(That’s the famous line uttered by Matthew McConaughey in the movie Dazed and Confused.) 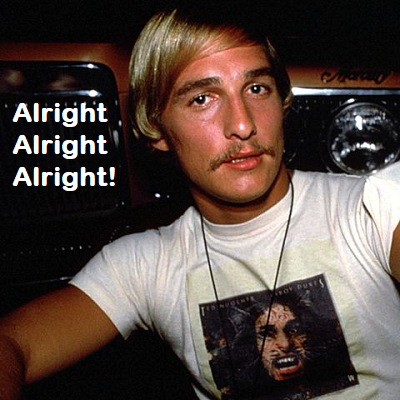 Congratulations to Waffley for being first with the correct response!