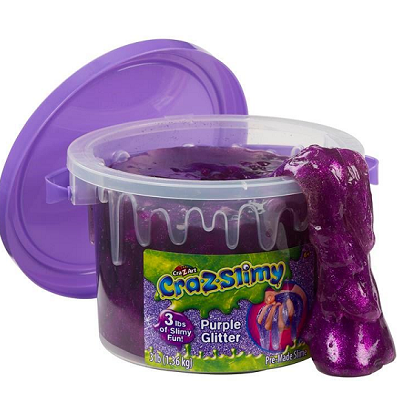 [Blind Gossip] What do you do when your man is doing you dirty?

This attractive woman is best known as one of the long-time stars of a popular reality show.

She used to have a very successful career of her own but became more of a model housewife who relied on the reality show to stay in the money.

During the show’s history, she went through the painful process of a divorce.

Her ex was originally presented as a very successful business person. Not really. Old Man turned out to be kind of a slimy character. She was probably well rid of him, but it’s too bad it took so long. Then again, the drama did help keep her on the show.

She moved on to New Man. At first, she looked like she had made a better choice the second time around.

It turns out that he and his phone have been up to no good.

He is just as slimy as [Old Man]. [New Man] has been sending d*ck pics to women he meets on the internet.

She made the mistake of vociferously defending Old Man for years. Will she be smarter this time around?

Everyone could see [Old Man] for what he was but she didn’t want to. Same thing with [New Man]. She doesn’t want another failure on her books.

It will be interesting to see if she comes to New Man’s defense… or if she is able to come to her senses earlier this time and bail out with her dignity intact.

It will also be interesting to see if this shifts her thinking on whether or not she should be on reality TV!

[Optional] Should she hang in there and try to fix the new relationship… or bail?