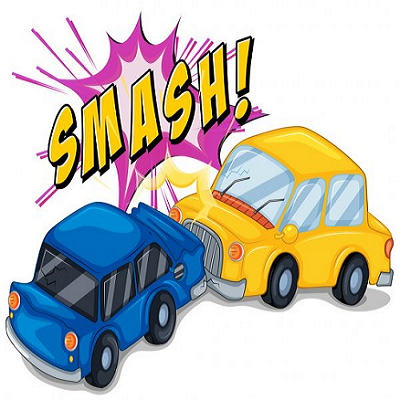 [Blind Gossip] There is a prominent American politician who seems to frequently engage in questionable activities.

While he is not the first or only politician whose personal motto seems to be “Rules for thee but not for me!” he certainly seems to get very preferential treatment.

Poli was involved in a car accident recently. It did not occur while he was traveling on official business and it was not a big enough event to warrant national news. But, because he is famous, some unusual things happened at the scene of the accident.

Now, to be clear, this wasn’t one of those Reese Witherspoon moments. 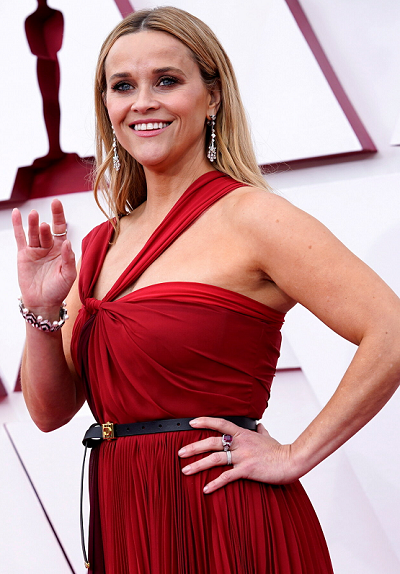 You may recall that Reese and her husband were arrested during an embarrassing little DUI fiasco back in 2013. Her mug shot was probably the only time in history when Reese avoided the camera. 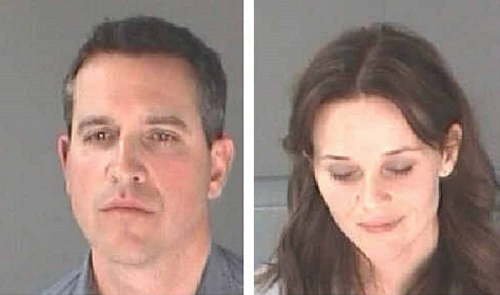 The memorable part of that story was not just that Reese Witherspoon was involved in a DUI. It was that she tossed out an indigent “Don’t you know who I am?” attitude to try to intimidate and dissuade the police from doing their job.

The Politician in the car story we’re telling you about today wasn’t trying to impress police with who he was or trying to get them to back off. The police immediately knew who he was.

No, this was more of a “Can we keep this one quiet?” event.

After the accident occurred, Poli exited his vehicle and quietly sat down on the curb. Police converged on the scene. And even though they determined that Poli caused the accident, he received some very special treatment.

Of course there was the usual checking of the driver’s license, car registration and car insurance for both drivers. If you were in an accident, we bet you would go through the same routine. It was what happened next that was unusual.

After some discussion, police decided to perform a sobriety test.

No, not on Poli, who caused the accident. Poli didn’t have to take a breathalyzer test… or walk a straight line… or touch his fingers to the tip of his nose. Poli was allowed to stay seated on the curb.

Law enforcement tested the driver of the other car.

The other driver was determined to be sober, but it is curious that Poli was allowed to sit this one out. After all, Poli has been know to imbibe. He has also been known to vociferously advocate for the cannabis industry in his state and has some questionably close ties to the industry that have raised more than a few eyebrows.

That leads us to the second curious thing that happened.

The police searched the car of the other driver. Perhaps they wanted to see if there were any drugs or alcohol in the car.

However, they did not search Poli’s car.

The bags that were permitted to be removed were not suitcases or briefcases or grocery bags. They were dark trash bags full of… something. It was all very mysterious.

Surely our Politician was not on his way to the dump when the accident occurred? What was in those bags?

While we are glad that neither Poli nor the driver of the other car were seriously hurt, this whole situation was handled in a very odd manner.

Between the lack of a sobriety test, the unquestioned removal of items from the scene, and the request for everyone to be quiet so the media didn’t get wind of it, this whole scenario stinks of special treatment for an elite politician.

Here’s the video of Reese Witherspoon getting arrested:

[Optional] The worst U.S. politician currently in office is ______ . Why? Always use real names and keep your comments civil.