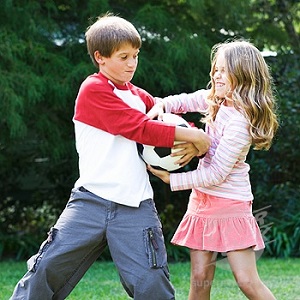 [Blind Gossip] The head of this very famous family would like to see a family member follow in his footsteps.

He has more than one child, and some of them are married, so there are lots of people competing to impress him.

He has set up one rather odd competition, though.

He told [his daughter] that right now SHE would be his top choice to succeed him, but she needs to prove herself. Then, a couple hours later, he told [her husband] that HE was his top choice!

He does this a lot with employees. Usually it encourages a friendly competition and people work harder as a result. In this case, though, it’s weird because it’s two people who are married to each. It’s causing tension in their marriage and they are snapping a lot at each other. (Never in public, though. They are both way too disciplined for that.)

We do not know if any of the other kids have been told something similar.

[Optional] Who do you think is most likely to follow in Dad’s footsteps? 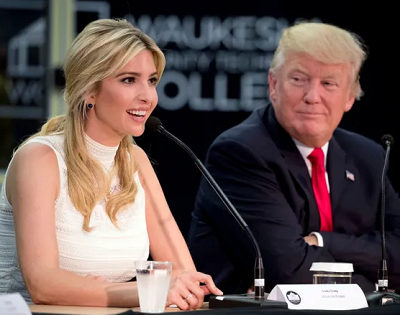 More than three years ago, your friends at Blind Gossip told you that President Donald Trump was looking for one of his family members to succeed him.

President Trump does not just like to surround himself with family members. He encourages them to compete with one another.

Brother against brother, brother against sister, husband against wife. He seems to think it keeps them on their toes and always striving to be better. 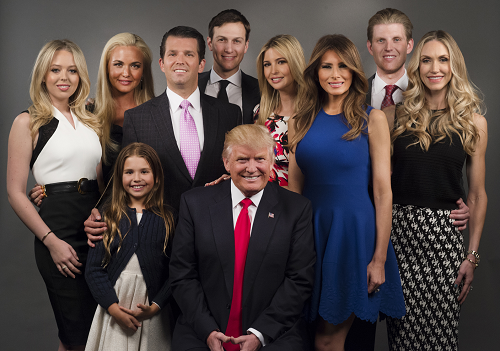 If you are from a competitive family, you might be familiar with this dynamic. If you are not, it might seem strange to you.

In any case, all of the Trump kids have grown up to compete, both in the business world and with each other.

Of course, when Trump became President of the United States, the entire family was thrust into the new world of politics. You see many of them pitching in as surrogates on the campaign trail.

You would think that Don Jr. would be Trump’s most likely successor.

Don Jr. is the oldest, his father’s namesake, and is probably the best at business. He was entrusted to take care of the family business during Trump’s presidency.

Don Jr. is also a gregarious and confident public speaker. 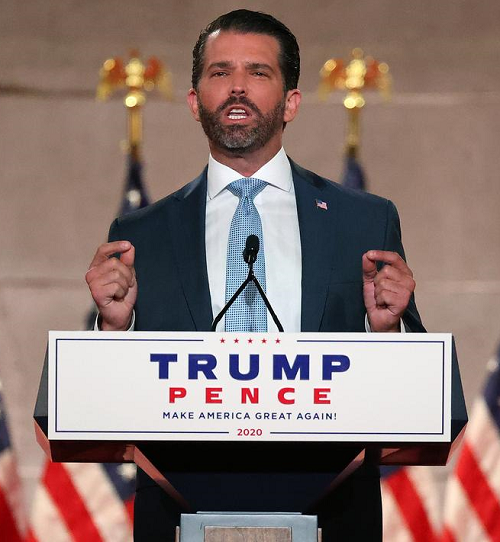 Some people thought that leaving Don Jr. in charge of the family business after the 2016 Presidential Inauguration was a sign that President Trump trusts Don Jr. the most as a leader, and that Trump sees him as his likely successor.

Some even felt that by giving “The Boys” (Don Jr. and Eric) the family business to take care of was an anti-feminist slight against Ivanka Trump.

That is why Trump took Ivanka – and her husband Jared – with him to Washington.

That is why Ivanka and Jared were given formal roles within the Administration. 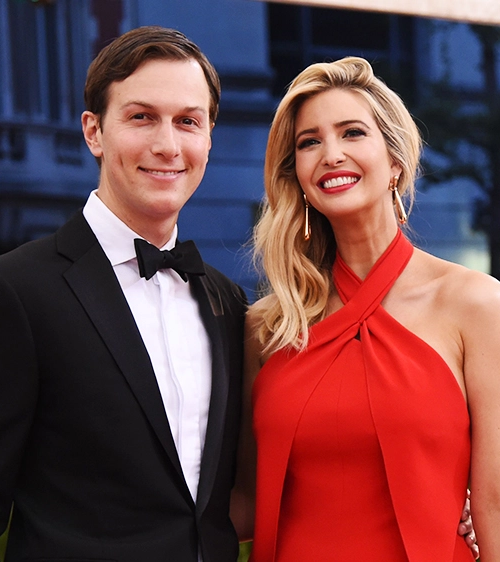 America Was This Close to Vice President Ivanka Trump

Gates recalls a discussion about Trump’s VP selection that took place in the summer of 2016, when the then-presumptive Republican presidential nominee put forth his idea.

“During a VP discussion that included Jared [Kushner] and the other kids all assembled in one room, Trump said, ‘I think it should be Ivanka. What about Ivanka as my VP?’

There was silence,” Gates writes. “All heads turned toward her, and she just looked surprised. We all knew Trump well enough to keep our mouths shut and not laugh. He went on: ‘She’s bright, she’s smart, she’s beautiful, and the people would love her!”’

Note that President Trump did this in front of the other kids and in front of her husband Jared.

Like we told you, Trump likes to foster competition, even in his own family! 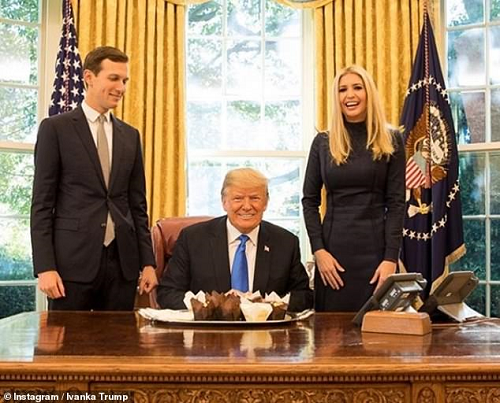 According to Gates, Trump saw his daughter—and now-White House adviser—as a vice presidential candidate who he could trust. She, like the other family members Trump repeatedly positioned in top campaign roles, offered a solution to his distrust of politicians and desire for unwavering loyalty.

Trump continued to push for his daughter in subsequent discussions with advisers about the VP pick, Gates writes, indicating “just how serious he was about putting his politically inexperienced daughter just a heartbeat from the presidency.”

Paul Manafort, Trump’s then-campaign chairman, twice tested how voters responded to Ivanka Trump by placing her name next to several potential VP candidates in internal campaign polls. “She didn’t poll tremendously high, but higher than we expected, and that only added to the seriousness of her consideration,” Gates writes.

It was Ivanka Trump herself who put an end to the idea, Gates wrote. “She went to her father and said, ‘No, Dad. It’s not a good idea.’

A lot of people might be shocked by this story, but we were not. We told you years ago that President Trump sees daughter Ivanka Trump as his potential successor in the world of politics. 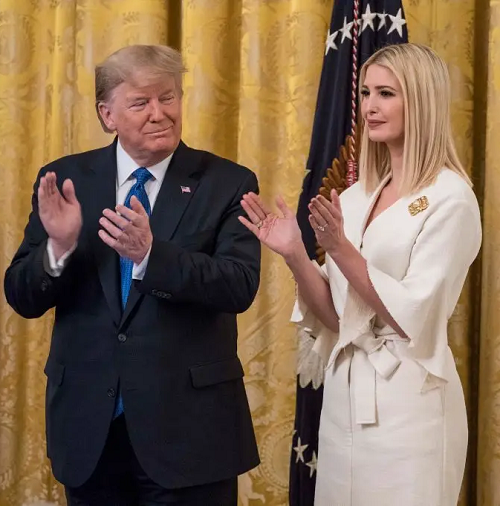 You can read the entire story at Vanity Fair here.

Congratulations to Vampira for being first with the correct response!

And remember to VOTE!

BG Note: If you are an American citizen and are not already registered to vote in your state, Vote.gov is an online resource that can help. The rules are different for every state, but the site makes it easy to comply with your state’s requirements. Register! Vote!