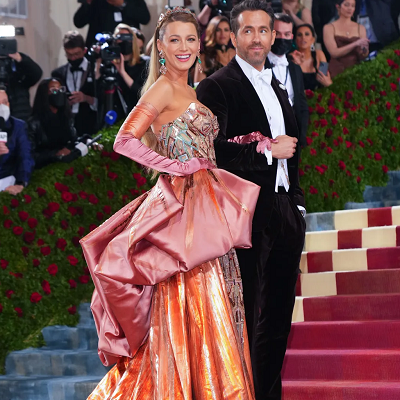 The event was hosted by Blake Lively and Ryan Reynolds among others.

Of course, everyone tried to outdo each other with their outfits! 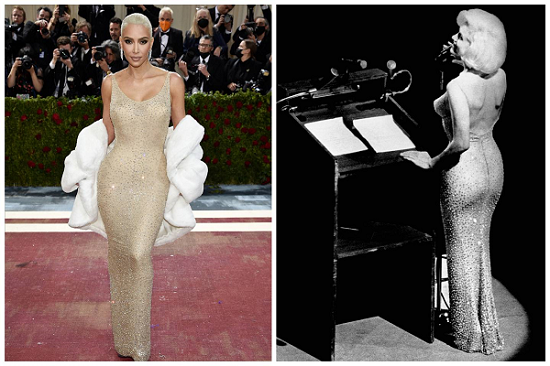 Despite some drastic last-minute dieting, Kardashian was too big for the dress. Since she could not get it zipped up completely, she was forced to use the fur to cover up the open back. 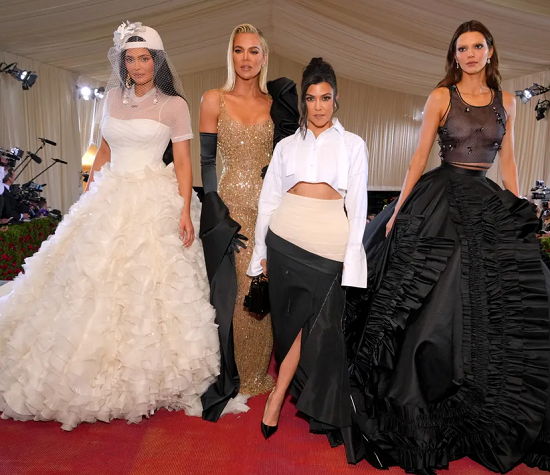 Naomi Campbell put her Bedazzler kit to good use. 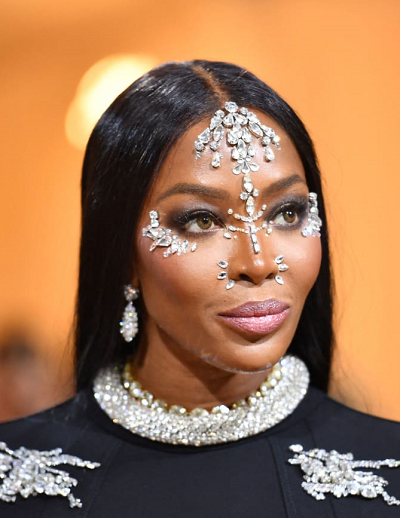 Vanessa Hudgens made a dramatic entrance in a black dress by Moschino. 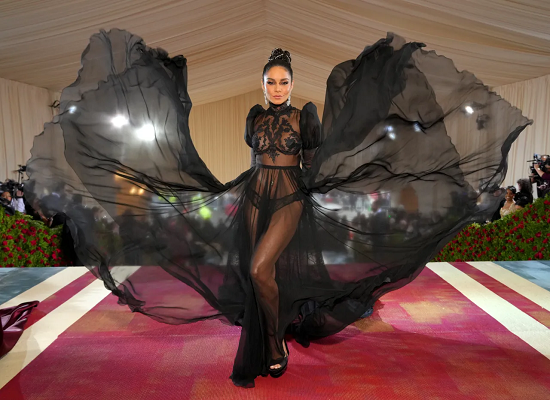 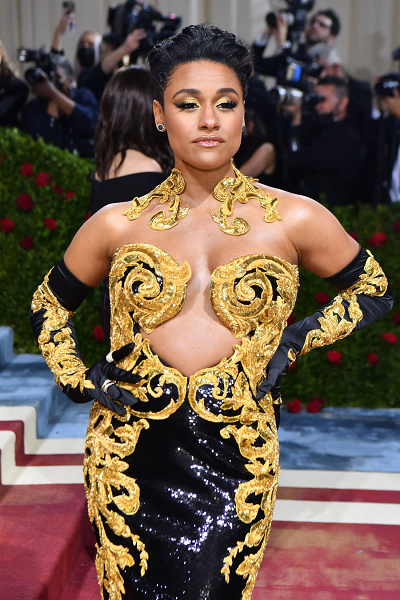 While most of the guests spent the hours before the affair prepping with facials, manicures and fittings, one guest prepared for the event in a rather unusual way.

He didn’t see it as a party. He saw it as a business meeting. He obtained a list of guests beforehand and all their stats and used it to strategize who he needed to meet.

Was he trying to land a gig? Land a date?

His goal was to personally connect with the attendees with the biggest social media followings.

Aha! That makes sense… even if it will come as a disappointment to the women who thought they might have a chance to date him!

From a second source:

I overheard him talking to [two famous guests].

They were congratulating him on his big business deal. He said “Thank you” and then asked them if he could count on them to be more active on [social media] in the future.

They were practically falling all over themselves saying, “Oh, yes! Absolutely!”

We hear he extracted similar promises from over a dozen high-profile people!

Everyone else may have been there for the fashion and the publicity but Our Man was clearly there to make money.